McLaren’s Ugo Ugochukwu to debut in British F4 with Carlin 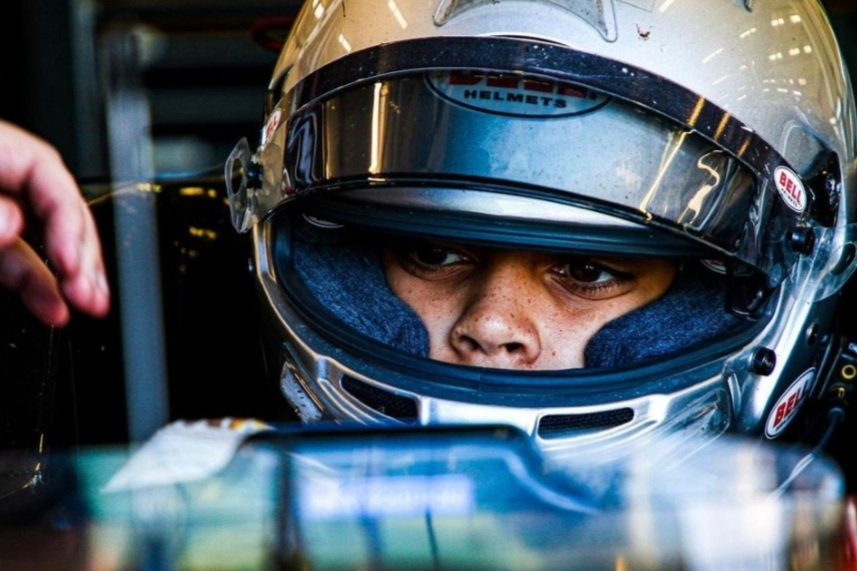 McLaren Formula 1 junior Ugo Ugochukwu will race single-seaters in 2022, having signed with Carlin for the British Formula 4 championship.

The American karting protege has already driven extensively in F4 machinery, with drivers from the same ADD Management stable he is a part of and took Lando Norris to F1 acting as references in tests, but most running has been on the continent.

He is Carlin’s first signing for 2022, as British F4 introduces Tatuus’s Gen2 F4 chassis and an Abarth engine. The team will also contest F4 United Arab Emirates, but Ugochukwu will skip that series as he is yet to turn 15.

“I’m really excited to move up to British F4 next season and follow in the footsteps of many talented drivers,” said Ugochukwu.

“I feel very comfortable with Carlin and our pre-season preparations are already going well. There will be a lot to learnt but I have a great team around me to help deal with all the challenges. I can’t wait to get going.”

Ugochukwu came fourth in this year’s CIK-FIA World Karting Championship in OK karts, after being poached from Sauber’s junior ranks, and was also WSK Euro Series title runner-up and seventh in the CIK-FIA European Championship in his first full season of senior karting.

Oliver Gray is linked to the second of Carlin’s F4 seats, and several other drivers have also tested with the team in the off-season.

Ugochukwu has tested with Motopark, and recently there was a heavy crash for Tim Tramnitz – acting as a reference driver – during one of his tests at Estoril.

“Ugo is an exciting new talent and we’re delighted to have him with this for this first step on the single-seater ladder,” Carlin’s team boss Trevor Carlin said.

“Despite his very young age, Ugo is doing a great job in winter testing. He’s quietly taking it all in and making big improvements with every session; the sign of a driver full of potential.”