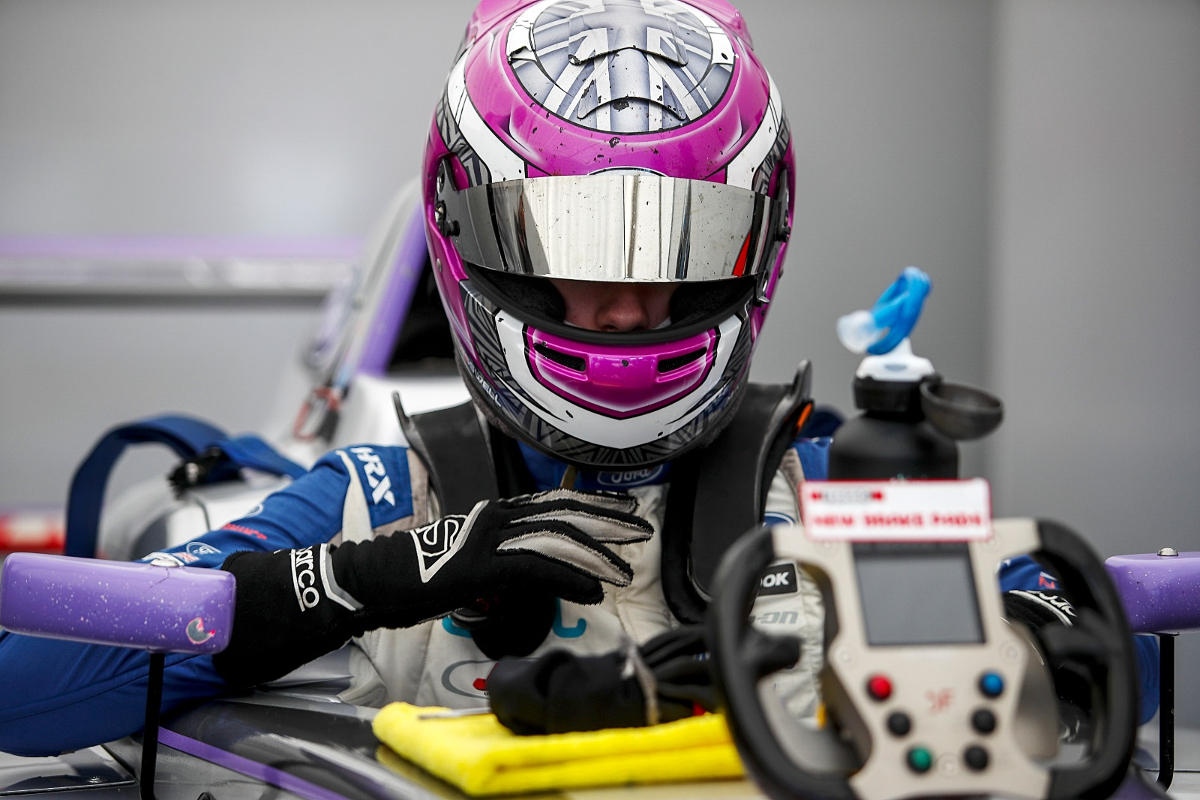 JHR Development’s McKenzy Cresswell is aiming for a late season charge to take the British Formula 4 title in his maiden season.

Cresswell came into 2021 with hopes of finishing in the top five in the standings. But after a run of strong results, including two wins at Croft, he believes a title challenge is possible as he lies 25 points from the championship lead.

Nobody has taken more wins or podiums than Cresswell this year, and his three poles is second only to team-mate Matthew Rees. He could become points leader in race one of this weekend’s Silverstone round.

“I really like the three tracks that we’re going to.

“In the media day at Silverstone, I was quite quick. It’s also always so close around there, so I think that’s going to be a very good weekend for us.”

Cresswell was fastest in the pre-event test and in free practice at Silverstone this week.

“Matt’s an amazing driver,” he said. “It’s nice to have his data and oboards to compare. I think it’s really useful and helped me as a driver.

“We get along quite well. We’re quite open with data and lines and things like that, so I think we have a good work environment in the team.”

If either JHR driver wins the title it would be only the second time a car racing rookie has become British F4 champion, after Zane Maloney in 2019.

Despite the steep learning curve, Cresswell doesn’t believe being a total rookie puts him at too much of a disadvantage.

“As a rookie, you aren’t really expected to win. It’s usually the second-year drivers to win the title. But Matt was leading the championship for a while. He’s a rookie. I’m a rookie, I’m in third. So, as a rookie, I don’t think you’re at too much of a disadvantage compared to other drivers.

“I’d say there’s probably less pressure, but I’ve got a lot of pressure on myself and I hold myself to a high standard.”