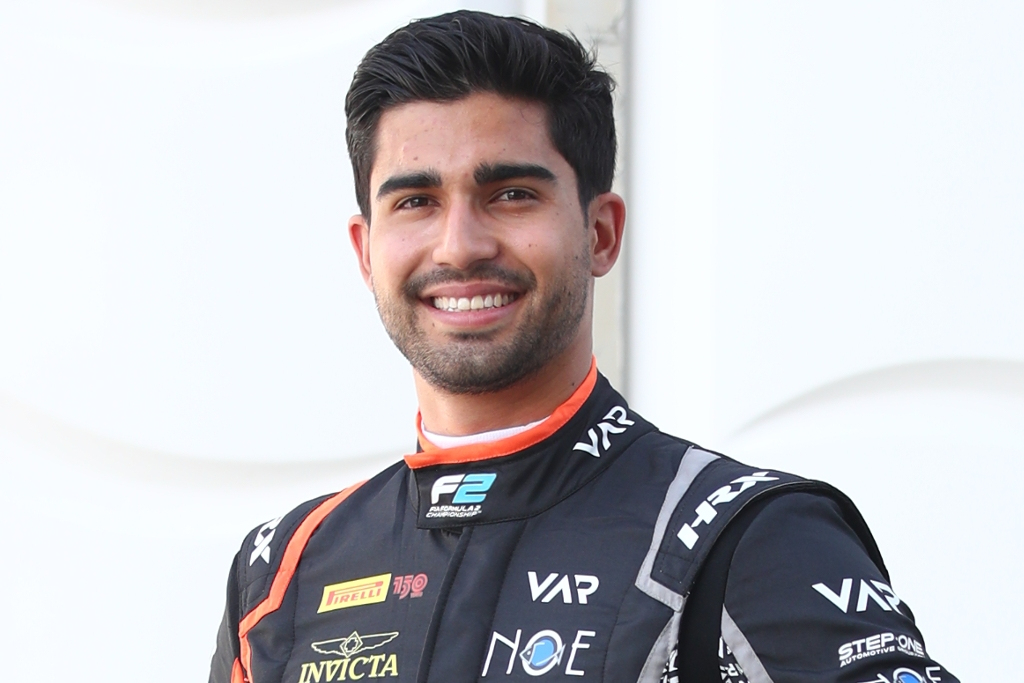 Juan Manuel Correa is excited about the challenge of his Formula 2 comeback this weekend, and pointed out he expects to contribute to Van Amersfoort Racing’s development.

The support races at the Abu Dhabi Grand Prix will be Correa’s first time competing in F2 since the horrific accident he suffered at Spa-Francorchmps in 2019.

“It’s exciting because yes, it’s a much less established team, a very young team. So it has its challenges, definitely,” Correa said to select media ahead of his return about joining VAR, a team that is in its first season in F2.

“They know they’re not at the level they want to be, but they’re hungry to get better. And for me, that’s a really nice challenge actually, to become a part of.”

“I feel that in many ways I can bring a sort of experience and perspective that not a lot of drivers my age have, because I’ve been with a lot of things, I’ve had a lot of experience in different categories as well, and that’s attractive for them.”

In 2022, the Ecuadorian-American competed in FIA Formula 3 with ART Grand Prix and also took part in the last two rounds of the European Le Mans Series with Prema, achieving a third place and winning the last race of the season.

“I’m also very good at building a good environment. So that’s one of my goals for this weekend, is to kind of integrate with them and see where they’re at as a team. But to be fair, the weekend hasn’t started, it’s a bit early to speak about it, but they surprised me already in many ways.

“Because I can see really that the drive they have. And I really believe they will be a top team in the near future. So it’s an exciting franchise.”

Correa is currently targeting a full time return to F2 in the 2023 season, but he was coy on which team he could join next year.