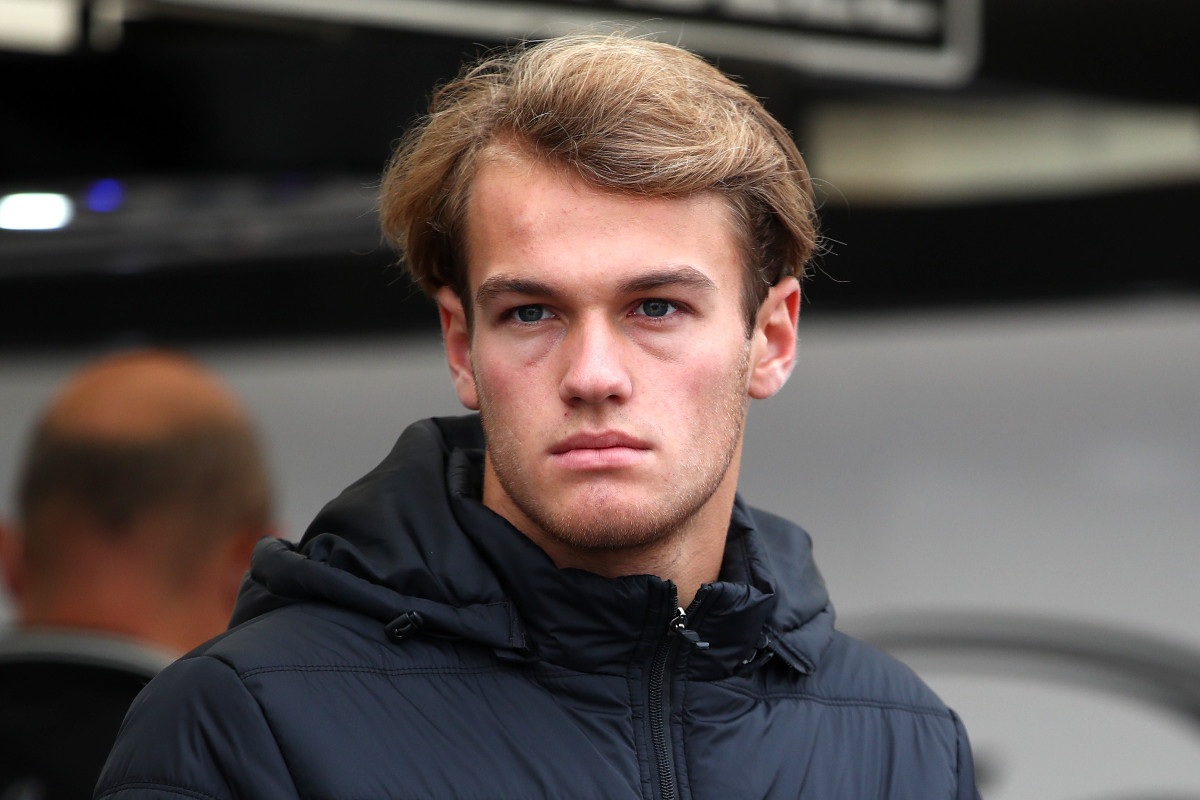 Amaury Cordeel is a single penalty point away from a Formula 2 race ban after an incident going into the Barcelona sprint race.

He should have come into the pits at the end of the formation lap, but instead took his position on the grid and was handed a 10-second stop-go penalty during the race for the incident that took him out of contention for a maiden points finish.

The penalty came with two additional penalty points, bringing his total to 11 from the first four rounds of his rookie season. A race ban is issued for any driver who accumulates 12 points during a 12-month period.

Cordeel’s troubled Barcelona weekend so far follows a Jeddah round where he missed the feature race and then a challenging weekend at Imola where he missed the sprint race and made multiple rule infringements, including several track limits violations. In the feature race there he picked up five penalty points for exceeding track limits six times.

The last F2 driver to earn a race ban for reaching 12 penalty points was Mahaveer Raghunathan, who missed the Red Bull Ring round in 2019 and was replaced by IndyCar driver and then-Red Bull junior Patricio O’Ward.

Cordeel’s fellow F2 rookie Olli Caldwell, driving for Campos Racing, has picked up nine penalty points over the past year.