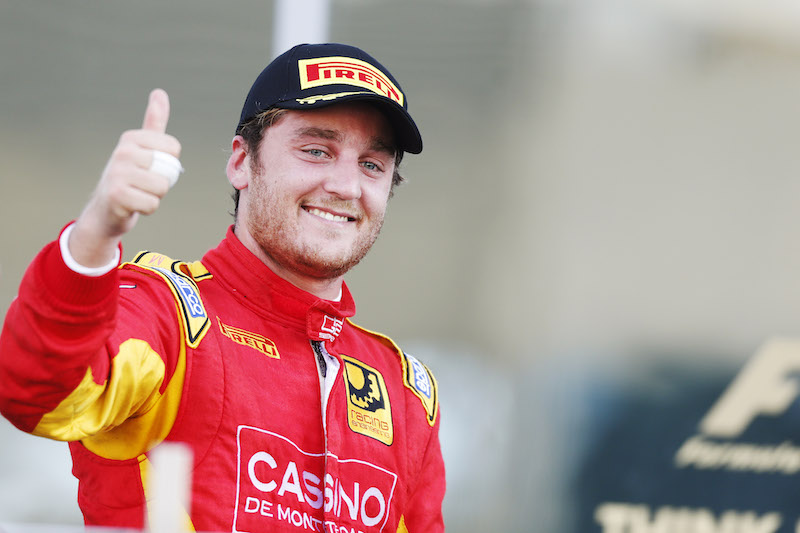 Stefano Coletti will contest the opening Formula 2 round in Bahrain this weekend with Campos Racing, returning to the series after two years away.

The Monegasque driver, 28, was?a seven-time winner in the series formerly known as GP2 between 2009 and 2014, with his last victory coming in his most recent start in Abu Dhabi at the end of 2014.

In 2015 he competed in IndyCar before a switch to the European Le Mans Series in LMP2 last year.

He will partner GP3 graduate Ralph Boschung in the first event of the rebranded F2 series, driving the car previously occupied by Roberto Merhi and then Raoul Hyman in the two official pre-season tests in?Barcelona and Bahrain respectively.

Team boss Adrian Campos said: ?I am thrilled about what it means for us to have Stefano joining our team. Everybody at Campos Racing is very enthusiastic and we all are keen to start working with Stefano, a driver of the highest calibre.?

Coletti has completed a reduced 20-car field for the 2017 season together with fellow veteran Sergio Canamasas, who will race for Trident after completing both tests with the Italian squad.