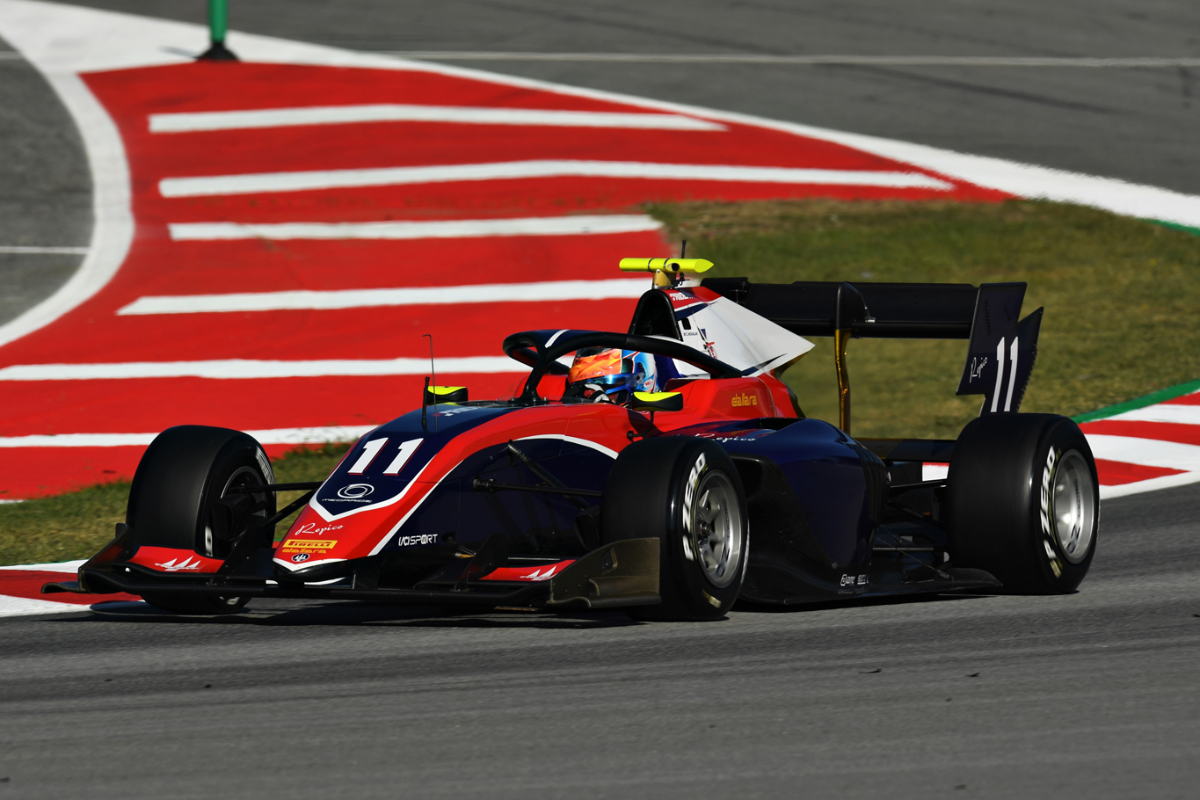 Clement Novalak has switched teams to Trident for his second season in the FIA Formula 3 Championship.

The 20-year-old will be entering his fourth year of racing in cars, with his single-seater career having started with a win-filled Toyota Racing Series campaign in 2018.

The rest of that year in BRDC British F3 and Formula Renault was tricky, but he won the title in his second British F3 season with Carlin. He moved up to FIA F3 with the team, taking two podiums, then joined Trident for post-season testing.

“It is with great pleasure to announce that I will be racing with Trident this year,” said French-born Novalak.

“I am extremely honoured to join such a prestigious team and I hope to take this opportunity to achieve my goals. I had an amazing experience with the team last year throughout post season testing, and I really felt at one with the crew. Hence, I am extremely looking forwards to racing under the Trident colours for 2021.”

As well as testing ahead of his F3 return, Novalak also went on to appear in the Formula 2 post-season test in Bahrain in December with both Trident and Virtuosi as Formula Scout reported interest from some drivers in a double programme.

Contesting both series at once has become possible as a result of the two Formula 1 support series running on different weekends in 2021, with HWA Racelab’s Matteo Nannini becoming the first driver to publicly commit to such a programme. At the moment, Novalak has only been announced for F3, with Trident yet to name either of its F2 drivers for the coming season.

FIA F3’s two tests in Spain took place two months prior to F2 testing, with Novalak fastest for Trident at Barcelona and second fastest at Jerez. He recorded the joint-longest stint in the second test, and was also second fastest on long-run pace.

“Clement is an extremely fast and competitive racer who has a lot of qualities,” said Trident’s team manager Giacomo Ricci. “He is enthusiastic and absolutely dedicated to the work, I really like his approach and work method.

“We are delighted that he is part of our line-up for the 2021 FIA Formula 3 Championship. He impressed the team in the post-season tests and created great chemistry with all its members. I am sure that he is now set for a very competitive season under our banner. In 2020, he showed his full abilities, albeit with ups and downs. If he will make the step forward that I expect, he will be among the leading contenders in 2021.”