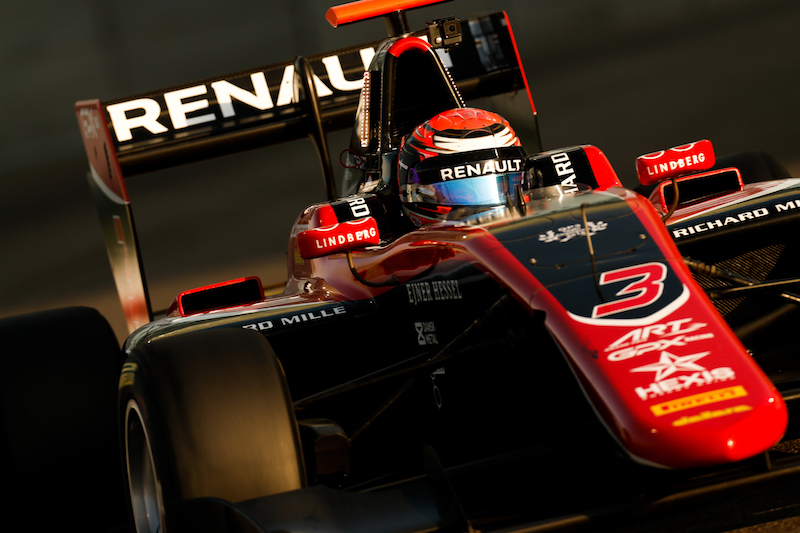 The 17-year-old Danish driver steps up from the Formula Renault Eurocup, where he was in contention for the overall title until the final round of his rookie campaign.

He previously won the Spanish and Northern European Zone Formula 4 titles in 2017 after graduating from karts.

Lundgaard tested with ART in the final GP3 test in Abu Dhabi at the end of last year.

?I?m really pleased to stay with the Renault Sport Academy for a third successive season,” he said.

“It shows Renault have a lot of faith in me and I?ve been grateful for every opportunity they?ve given me so far.

“The structure of Renault?s support has been beneficial and I hope to repay their faith by scoring wins and podiums on track this season.

“Formula 3 will be a challenge, but it?s one I look forward to taking on, especially with the opportunity to show my ability at eight Formula 1 weekends. I can?t wait to begin.”

“In his two years in single-seaters, he?s either won or competed for championship wins and that underlines his raw racing ability.

“We?re looking forward to continuing with Christian and progressing him through the motorsport pathway set out by the Academy.

“Racing in Formula 3 is the next step and we believe he has the ability to reach the highest standards on the international stage.?