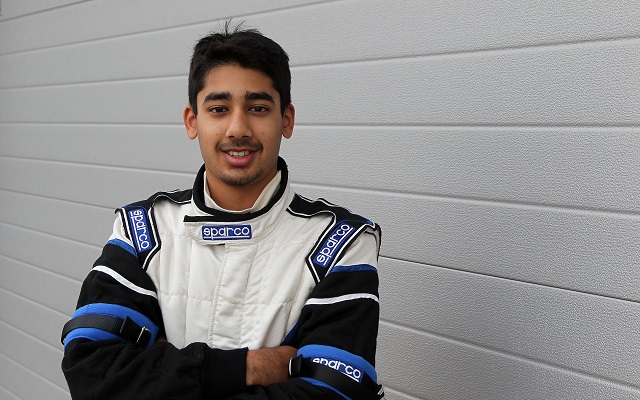 The 16-year-old?will make his debut in European single-seater racing, having raced in the US-bound?F2000 Series in the past two years.

Lall finished his rookie year in 14th before improving to sixth in his following attempt, picking up a podium in the process.

He tested with CDR last October before taking part in December’s Winter Junior Challenge, which was organized by Koiranen.

“I feel extremely pleased and honoured to be part of the BRDC Formula 4 Championship”, said Lall. “It appealed to me specifically because of the new car and the tracks the championship is going to this year.”

“When I worked with Chris and the team at Silverstone we had great chemistry and if we continue our course of development with the new car and our own relationship, then I think we can have a good run at claiming the title.”

“We’re delighted to announce Quinlan as our first confirmed driver for 2016. We carried out a two-day test with him towards the end of last year where he instantly gelled with the whole team”, added Chris Dittmann.

“We have a strong testing package lined up before the first race meeting and I have no doubts with his talent and our support, that he will be a serious championship contender.”

CDR is the sixth team to announce at least one driver for the forthcoming BRDC F4 season.