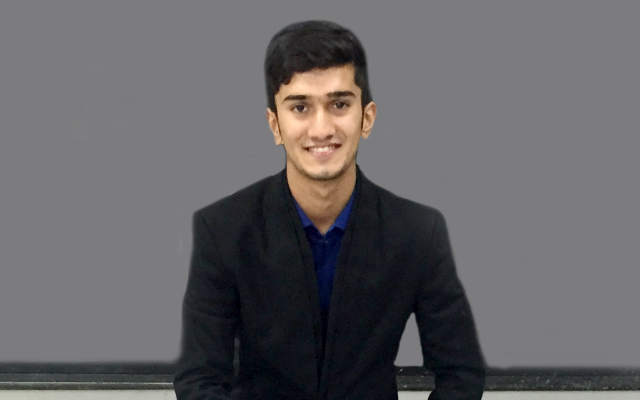 Chris Dittmann Racing has completed a cosmopolitan driver line-up for the 2016 BRDC Formula 4 season with the signing of India’s Krishnaraaj Mahadik.

The 17-year-old moves from the Formula BMW-based JK Racing India Series, where he finished third in 2015.

In karting he twice won the Indian Rotax Max Challenge and represented his nation at the world finals, at junior level in 2012 and senior in ’13.

“It?s fantastic to complete our line-up for 2016 and we?re really pleased to welcome Krishnaraaj to the team,” said Dittmann.

“We have been in discussions for a while now and it?s great to confirm him as our final driver for the season. With his previous race experience in India, I?m sure it won?t take long for him to get to grips with the car and UK circuits.

?Unfortunately Krishnaraaj is unable to take part in the first race meeting due to school exams back in India, however with a strong testing programme arranged I?m confident he will hit the ground running when he gets to Brands Hatch for the second round.

“It?s great to have all three drivers signed well before the start of the championship and I believe we have a very strong driver line-up.”

Mahadik added: “I was impressed with Chris Dittmann Racing?s performance in 2015 and that definitely attracted me to the team, so I am looking forward to a good season.

“Moving into BRDC F4 is definitely a good step in my career; the new Tatuus-Cosworth is an amazing machine, very quick and I?m excited to drive it.”