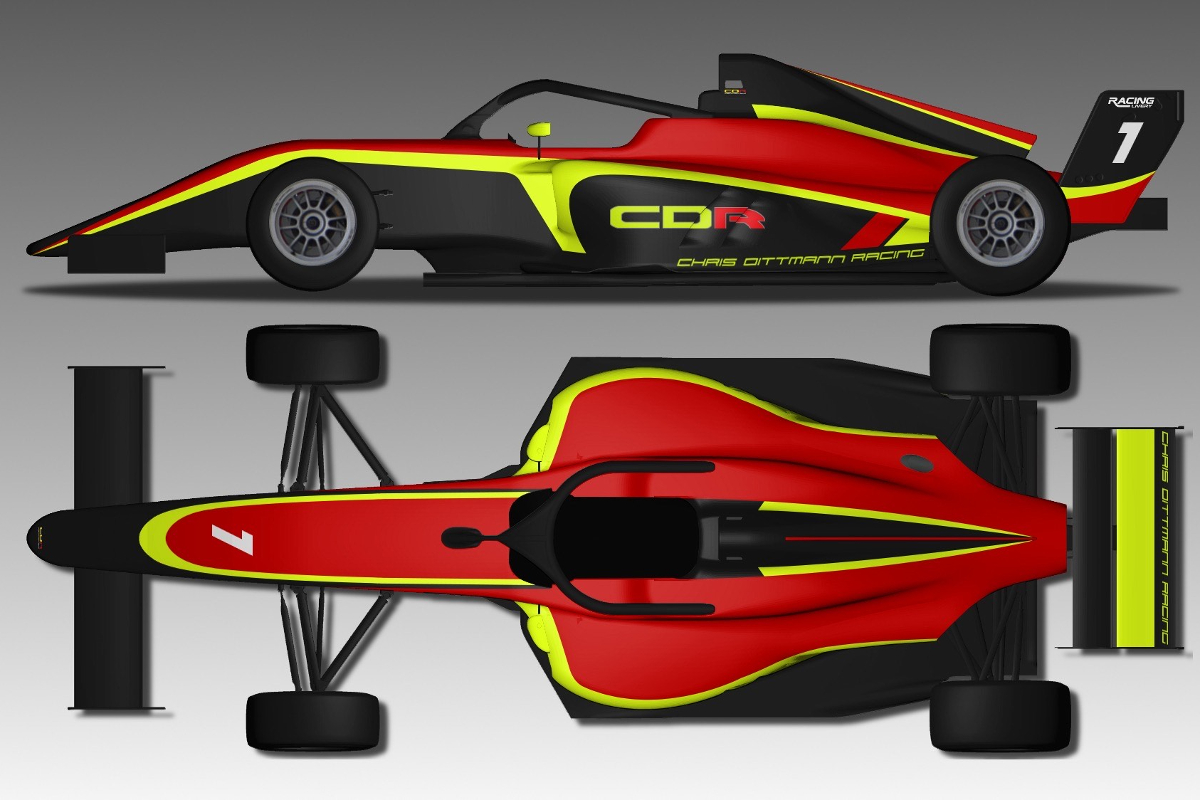 Chris Dittmann Racing will move into British Formula 4 next year as the series enters a new era.

The championship will use Tatuus’s incoming second-generation car which features the halo cockpit protection device, it will switch from Ford to Abarth power, and it will undergo an ownership change as Motorsport UK takes control.

CDR currently competes in two Jonathan Palmer-led series: GB3, previously known as BRDC British Formula 3, and F3 Cup. It has won the teams’ title in F3 Cup twice, and has contended for the GB3 title on several occasions.

“This is a major milestone in the history of CDR, as we expand our operation to include both of Britain’s leading single-seater categories,” said CDR team principal Chris Dittmann.

“This is the perfect time for us to be joining British F4, our experience and proven track record means we will get to grips with the new technical package very quickly.”

The team will run multiple cars in British F4, and intends to continue its efforts in GB3.

“We’ve become one of the leading single-seater teams in the UK, but for us to progress further, we needed to expand our interests, and British F4 gives us that opportunity.

“It will allow us to work with younger drivers on a very high profile package, and also gives us the chance to build a ladder of progression within our own team.

“We have vast experience of working with Tatuus chassis, and know we can get up to speed very quickly. Having won races in every category we’ve competed in, we expect to do just the same in F4.”

There will be a second F4 series in the UK this year called GB4, which is being launched by GB3 boss Palmer. So far it has attracted Hillspeed, one of CDR’s GB3 rivals.