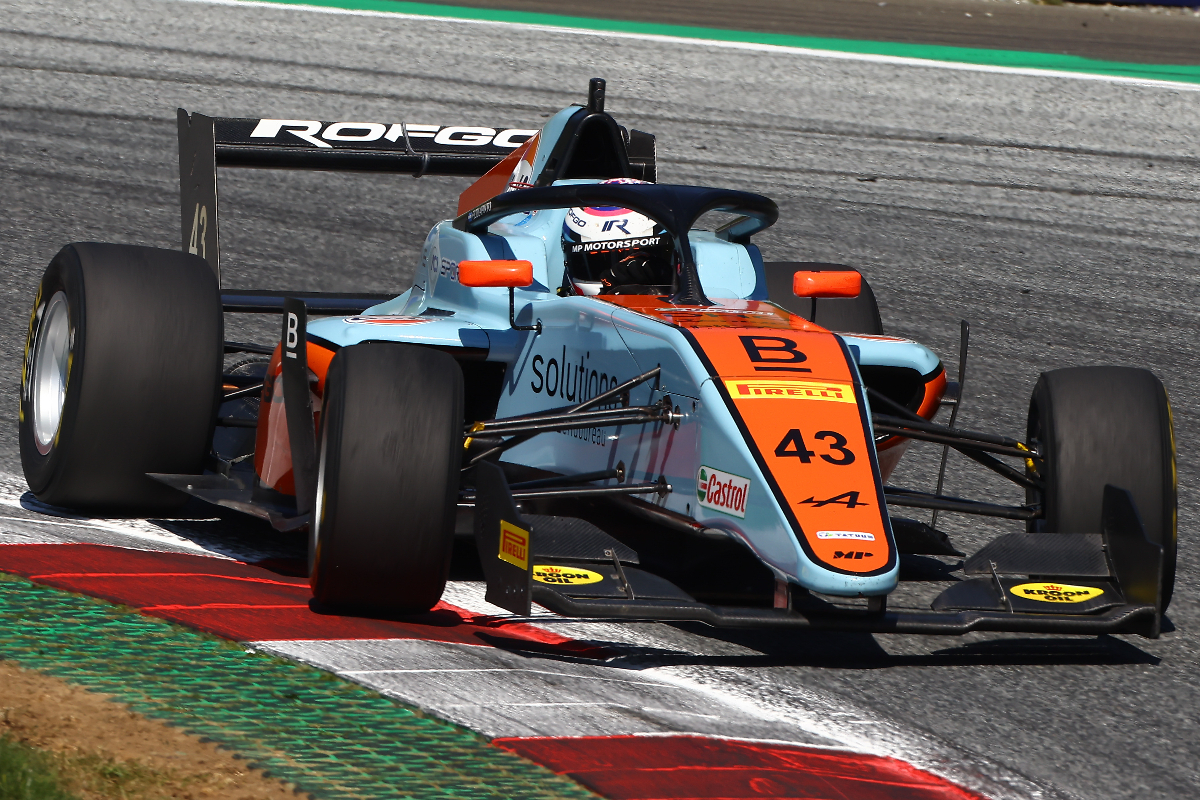 Franco Colapinto followed up his test-topping run on Thursday by going fastest on Friday in Formula Regional European Championship practice.

The Argentinian was quickest in the morning session at Valencia Ricardo Tormo, with nobody bar ART Grand Prix’s Patrik Pasma down in 31st place improving on their personal bests in the second of the day’s sessions.

Van Amersfoort Racing’s Mari Boya was the driver to beat early in practice, but MP Motorsport’s Colapinto was never far away from the top and he trailed him by 0.120 seconds on the first run of the day.

On their second run the pair were separated by just 0.005s, but with Boya still ahead, then R-ace GP’s Hadrien David jumped ahead of both before Colapinto got into his groove.

He ended the session on a 1m28.730s, four tenths up on the benchmark David had set, and with Prema’s Dino Beganovic as his closest rival.

Ferrari junior Beganovic was 0.049s slower than Colapinto, and one of three drivers within a tenth of his pace. Championship leader Gregoire Saucy was sixth for ART GP, and only 0.165s away from the top.

Colapinto spent longer in first place in session two, and was a third of a second faster than Saucy this time while Boya – who like Colapinto is a graduate of Spanish Formula 4 and therefore knows the circuit – was just behind him in third.

There was also a brief red flag stoppage in the second session, and Colapinto was one of several drivers to have laps deleted for track limits violations.