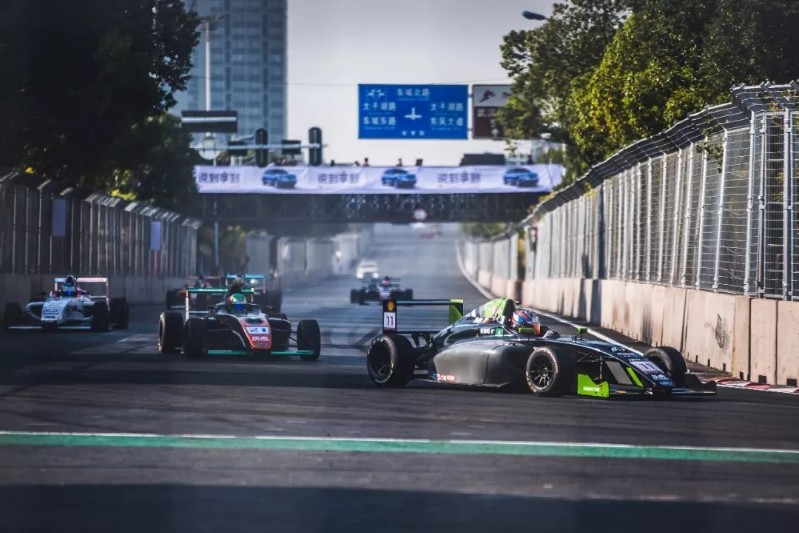 Chinese Formula 4’s chances of racing on the streets of Macau this year, in place of Formula 3, have strengthened after a Macau Grand Prix press conference on Friday.

The provisional calendar released last week by the series, which is yet to start its 2020 season, had Guia Circuit and Ningbo as potential venues of the final round of the year.

Following four-race rounds at Zhuhai on September 19/20 and October 7/8, a third slot intended for a points-scoring championship round was listed as ‘to be decided’ between Ningbo and Macau on an undecided date. The 2020 Macau GP is provisionally set for November 19-22.

As a consequence of the coronavirus pandemic, there have already been several revisions to the Chinese F4 calendar and plans at one point were to make it a single-venue series this season.

If Chinese F4 was to race at the circuit, it would – along with the planned Indy Pro 2000 and USF2000 season finale in St. Petersburg – be the only the street racing for junior single-seaters in 2020.

Further information has come to light that indicates the Macau Grand Prix Organising Committee wants to retain a single-seater presence for this year’s grand prix weekend if it is to go ahead, with the FIA F3 World Cup and FIA GT World Cup both cancelled due to the global COVID-19 pandemic. For the categories that usually race on the Macau GP bill, it is looking at filling the grid with Chinese championship entries from GTs and touring cars rather than international stars.

It will be the first time F3 has been absent from Macau since 1982, when Roberto Moreno won the grand prix in a Formula Pacific car.