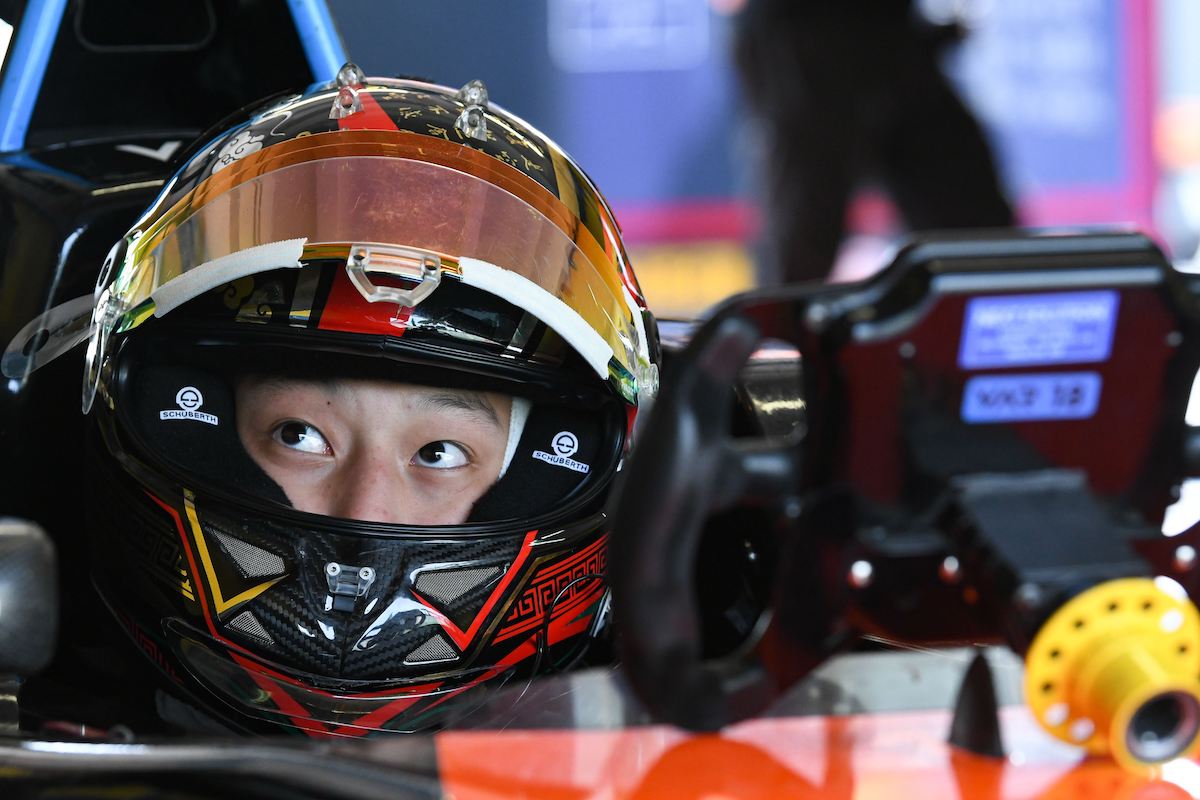 Cenyu Han will step up to the Formula Regional European Championship by Alpine this year with the Monolite Racing team.

Han has spent the past two seasons racing mainly in Italian Formula 4. He made his debut at the start of the 2020 season with AKM Motorsport, having competed in karting with sister team Kart Republic under the banner of Nico Rosberg’s academy.

He then moved to Van Amersfoort Racing and remained with the Dutch outfit into 2021. He achieved a best finish of sixth in the Italian championship and took a podium in Germany’s ADAC series. His campaign was cut short by visa problems but he joined up with Monolite for FRegional testing before the end of the year.

“This is a great opportunity for me, and I can’t wait to hit the track at Barcelona to continue the work started with Monolite at the end of 2021,” he said.

“I’m pushing very hard to be ready and achieve the best possible results. Last but not least I want to thanks all in my new team for having offered to me the chance join the FRECA grid.”

Monolite ran Pietro Delli Guanti and Dexter Patterson to points finishes in 2021 and Han is its second signing for the 2022 season alongside Pietro Armanni.

“I am delighted to continue the collaboration with Han in 2022,” said team principal Rudi Mariotto.

“We saw his talent during the F4 season and later he proved his skills and dedication in a couple of test days with the Formula Regional car, which allowed him to make great strides session after session. I’m sure he’s ready to make his debut in the challenging Formula Regional European Championship by Alpine series.”