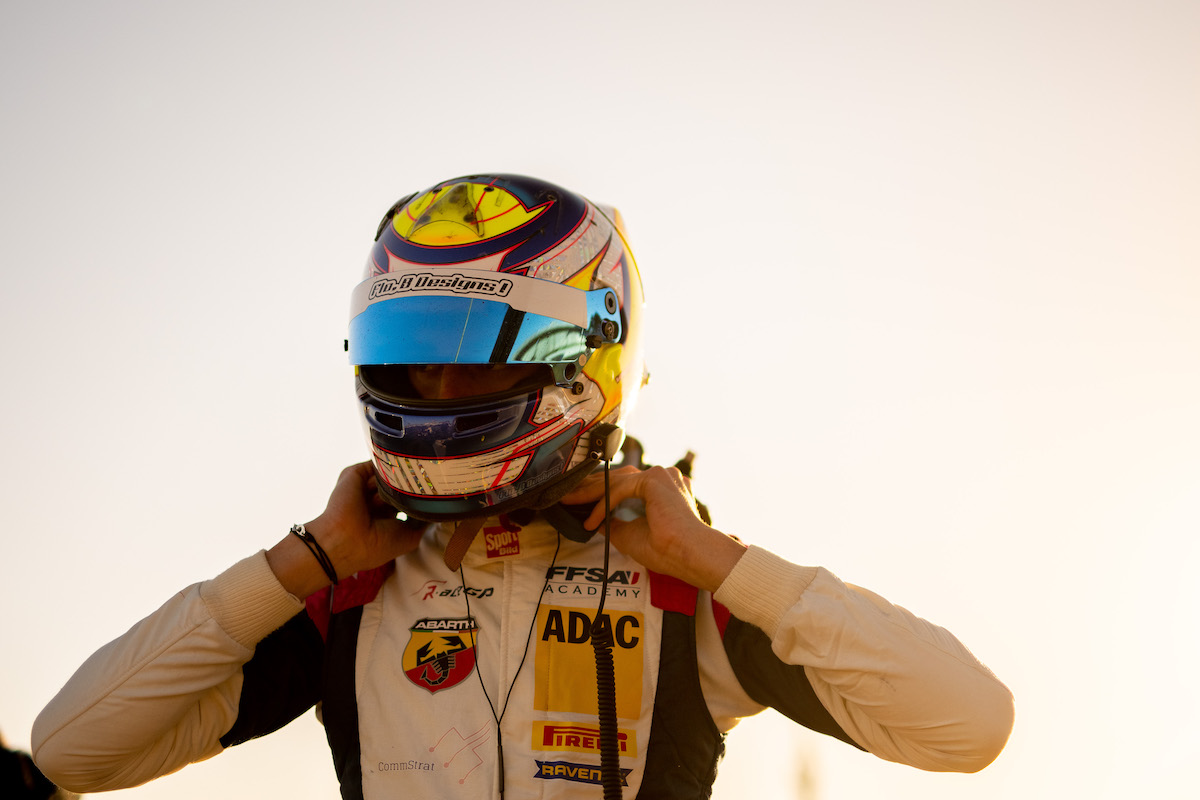 Victor Bernier has secured a move up to the Formula Regional European Championship by Alpine for this season by joining FA Racing.

Bernier was the world junior karting champion in 2018 before winning the French Formula 4 junior title and taking fourth overall in 2019.

He has spent the past two seasons racing in ADAC F4 with R-ace GP, finishing fifth in 2020 and fourth in 2021 and taking three wins along the way.

“I’m excited to join FA Racing for my first season in the Formula Regional European Championship by Alpine”, said Bernier.

“To be able to do that for Fernando Alonso’s team is extra special for me, as he’s always been an example to me. Testing in November went well, and I look forward to working with the team and produce a good start of the season.”

Bernier joins the reigning French F4 champion Esteban Masson as well Colombian Nicolas Baptiste in an all-rookie line-up at FA Racing, which is operated by personnel from MP Motorsport.

“It’s amazing that Victor will be part of our FRECA line-up this year,” said FA Racing team boss Paul Antony.

“He’s been brilliant in karts, and went on to translate that form to single-seaters extremely well. Now he’s stepping up to FRECA and we’re sure he will perform right from the off. We’re really eager to get going with Victor!”

Five things we learned from the 2022 F2 season opener