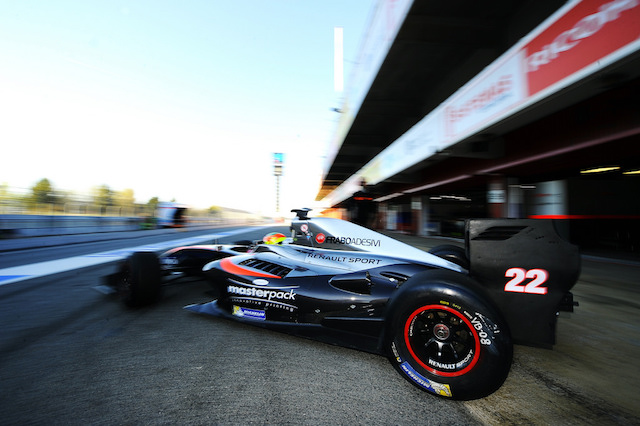 The Italian team is moving into the series formerly known as Formula Renault 3.5 after success in Euroformula Open, including Baptista’s 2015 title.

The 18-year-old Brazilian was a newcomer to European racing last year, after winning the B class in his native Formula 3 series.

Cecotto will be racing in the series for the first time, after 115 starts in GP2. Last year he said his career would be?over because he had lost his support from the Venezuelan government.

The announcement?of Cecotto and Baptista brings the number of confirmed drivers for the 2016 season up to 13 ahead of next weekend’s opening round at Motorland Aragon.