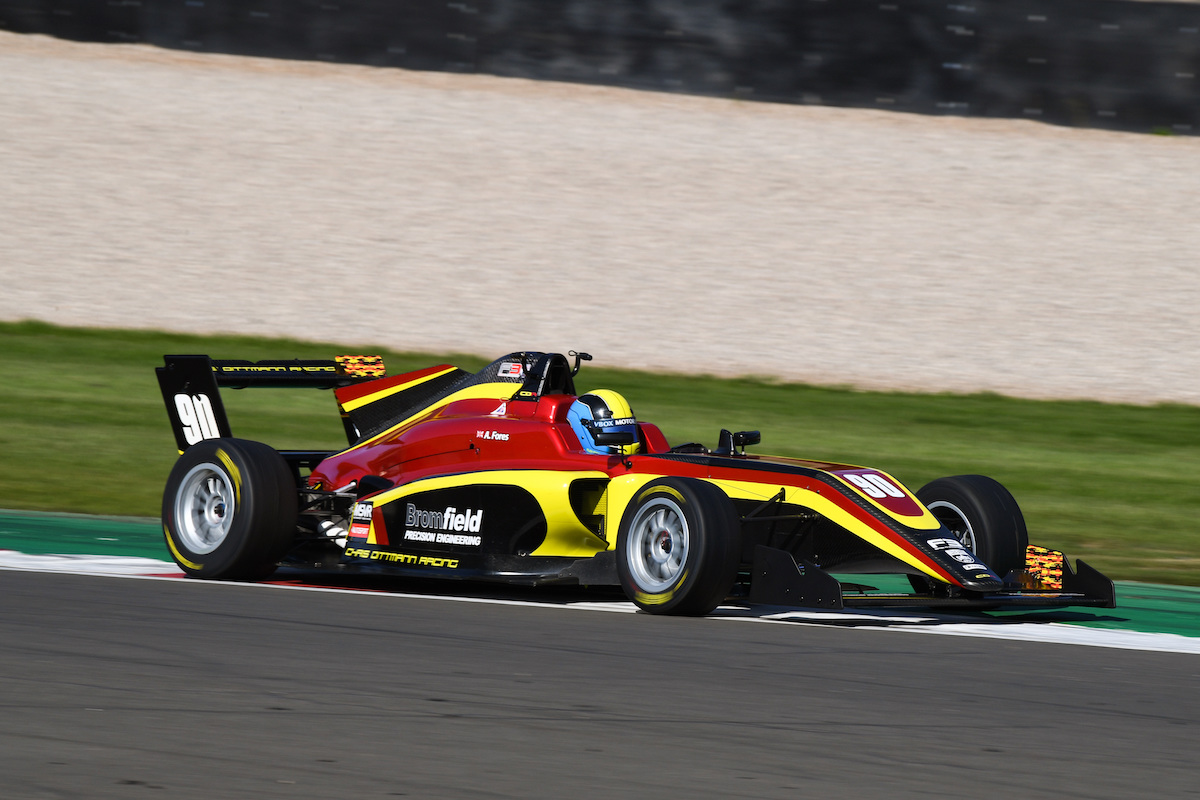 Alex Fores will again drive for Chris Dittmann Racing when the BRDC British Formula 3 Championship gets underway next month.

Fores contested two rounds of the season with CDR last year while also racing for the team in the MSV F3 Cup, where he fought for the title and won four races. He previously came second in Monoposto F3 in 2019.

At present he is signed only for the opening round of the 2021 season at Brands Hatch on May 22/23, but he and the team hope to extend the deal for the full season.

“I’m really looking forward to the Brands Hatch BRDC British F3 weekend with Chris Dittmann Racing, and I can’t wait to get going,” he said.

“My relationship with the team goes back to the end of 2019 and last year was really strong, so I’m hoping that can continue if I’m fortunate enough to secure funding for the full season.

“Once again I’m so grateful to Dave Bromfield at Bromfield Precision Engineering, who has stepped in to make this happen for me.

“He was so encouraged with my pre-season testing that we decided we just had to get on the grid for Brands Hatch, he’s pushed so hard for me and I’m eternally grateful.”

CDR last week announced the signing of Max Marzorati for the full season after he took over from Fores for the final two rounds of 2020.

“We’re very pleased to continue our relationship with Alex into the start of the BRDC British F3 season,” team boss Chris Dittmann said.

“Having worked closely with him over the past year, we know he’ll do a great job in the British F3 car and we’re hoping that he’s able to find the budget required to see out the season with us.

“He really deserves a serious opportunity in this championship and we have no doubt he’ll continue to show the speed he demonstrated on numerous occasions last year.

“It’s great that two thirds of our line-up for Brands Hatch is now complete, and we look forward to sharing news of our finalised driver roster in the coming weeks.”