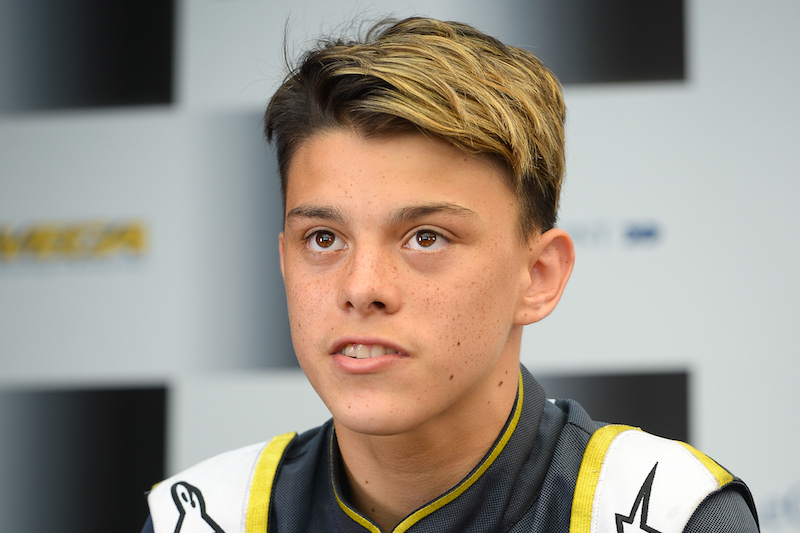 Barbados-based Maloney, whose recent accomplishments include third in the WSK Championship Cup and fourth in the 2018 CIK-FIA European Karting Championship, has already tested F4 machinery with Carlin last year.

The 15-year-old is the second driver to be confirmed for Carlin?s 2019 British F4 line-up, as the team prepares to return to the championship after sitting out 2018.

?I?m happy to start my single seater career with Carlin, who have a track record of being successful in all formula racing that they participate in,? said Maloney.

?Pre-season testing has gone well and I am looking forward to the challenge ahead of me.?

Carlin is the most successful team on the British F4 grid, having won the teams? and drivers? championships in the first three years of the series.

?We are thrilled that Zane will be joining our British F4 team for this upcoming season as he begins his single seater career,? said team boss Trevor Carlin.

?Zane has already been working well with the team and made himself a strong member of the F4 programme.

“We really look forward to seeing what he can achieve over the course of the upcoming season.?

Maloney will be joined by Ginetta Junior graduate Finley Green at Carlin for 2019.