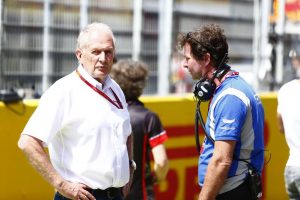 Bizarre is the only way to describe Formula 1’s ?silly season? for 2019 seats. Started by Daniel Ricciardo?s move from Red Bull Racing to Renault, it began a chain reaction of moves. Some top talents lost their drives, yet none of them ended at the one team desperate for drivers: Toro Rosso.

The complexities surrounding the bigger teams complicated matters immensely for this year. Toro Rosso is a place for the top Red Bull Junior Team members to graduate to F1, an entry level environment where they can prove their value before joining the pressure cooker of Red Bull. Not a place for, say, Mercedes to place its young drivers, in preparation for fighting Red Bull in the future. The same goes for its rivals.

For a while, it looked like none of Mercedes’s juniors would be in F1, but Formula 2 champion George Russell managed to secure a Williams seat on individual merit, and Pascal Wehrlein separated from Stuttgart. Esteban Ocon has excelled in two years at [Racing Point] Force India, but he’ll act as Mercedes’ reserve in 2019 after the Lawrence Stroll-led takeover of Force India meant Lance Stroll took his seat.

As a result, three-car teams have been floated. But this seems to be a Mercedes problem only. It had the opportunity to promote Ocon to its factory team but chose not to. The three-car comments seem even more bizarre when Toro Rosso has struggled to find adequate talents for 2019.?It’s now confirmed line-up consists of drivers dropped entirely by Red Bull in the past, one who has been demoted three times already.

It’s been the responsibility of 1971 24 Hours of Le Mans winner Helmut Marko to oversee Red Bull?s junior programme since 1999, and the Austrian has been instrumental in bringing drivers into Red Bull’s F1 teams, but in some ways, it is now a victim of its own success. 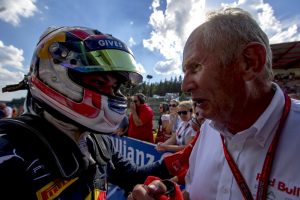 Toro Rosso is currently an unattractive proposition for young drivers. It exists solely as a development home for Red Bull?s young drivers, but with Max Verstappen committed for the long term and new team-mate Pierre Gasly unlikely to disappoint with the senior team, there’s little chance of anyone else driving at Red Bull for the time being. Toro Rosso now holds an ‘end of the road’ status. What’s attractive to drivers about piloting a middling car and being contracted into no upward trajectory?

It would be unlike Red Bull to axe such a high-profile member of its team, driver or management, even as a scapegoat to any future problems with the Honda powertrain. Toro Rosso has had a few changes over the years regarding top personnel, but it’s hardly a ?sacking team?. Stability, besides the driver line-up, has been key to its rise to midfield status since becoming a constructor of its own right in 2009.

2019 would not be the first time Toro Rosso has had to look elsewhere for drivers. In 2008, it called upon four-time Champ Car champion Sebastien Bourdais to partner Sebastian Vettel. Takuma Sato then tested for the team ahead of ’09, but it opted again for Bourdais, alongside Junior Team member Sebastien Buemi. Current Toro Rosso driver Brendon Hartley was dropped by Red Bull years before he was given an F1 seat in late ’17. But this year will mark the first time Red Bull has signed two drivers from beyond its own stable.

One issue that stands in Red Bull?s way of promoting drivers to F1 is FIA superlicense points. This was, arguably as a bit of a knee-jerk reaction, brought in after Verstappen became an F1 driver aged 17 after one year in cars. It has come to bite Red Bull, as favoured protege and two-time Macau Grand Prix winner Dan Ticktum lacks the points required to race in the top echelon. He’s recently been racing in the Asian Formula 3 Winter Series, an exploit that has proven unsuccessful and ultimately pointless as it turned out superlicense points were not on offer.

Should blame be placed on anybody over this situation? As the orchestrator of all the previously mentioned moves, it should be Marko. However, neither he or anyone else in F1 had expected Ricciardo?s Renault move. Had that not occurred, there may have been the possibility that Red Bull and Toro Rosso would both be unchanged ? and few would have complaints. Gasly would rightly get a second season, while Hartley could have further opportunity to show what he is capable of. But that’s not the case. 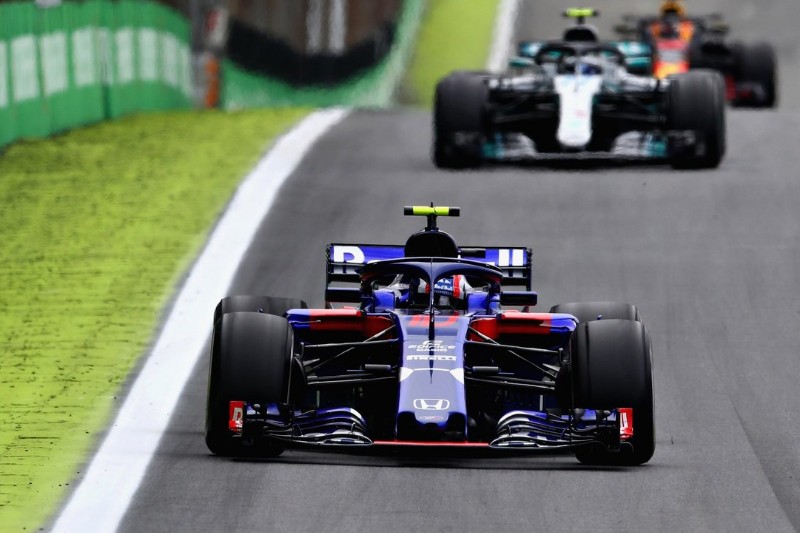 While Gasly has proven himself worthy of a Red Bull seat, Hartley was deemed lacking what’s required to be part of Red Bull?s plans. Funnily enough, the 2019 line-up consists of two drivers who were told the same.

Alexander Albon was dropped in 2012 after his first year in single-seaters. He challenged Russell for the ’18 F2 title, and was such hot property that Red Bull had to buy him out of his factory Nissan e.dams Formula E contract.

Daniil Kvyat had a difficult time in both of Red Bull’s F1 teams, and was dropped entirely after ’17. Ferrari snapped him up as development driver, but a few months after that Red Bull was already asking for him back.

Meanwhile Sergio Sette Camara, another former Junior Team member, has finished sixth in F2. The talent that almost took him to Macau victory in ’17 is clear to see, and he’s now McLaren’s reserve driver. It?s situations like this where Marko?s past decisions begin to count against him.

He may be forced to reduce the ‘one poor season and it?s over? mantra applied to so many Red Bull recruits. Long-time faith in drivers, even if they don’t make it to F1, can be rewarded in other ways. Buemi’s brand allegiance has continued into his title-winning FE stint, while Neel Jani has done the same in the World Endurance Championship. Drivers who cut ties with Red Bull entirely, such as FE champion Jean-Eric Vergne and IndyCar star Robert Wickens, have also gone on to success.

Toro Rosso team principal Franz Tost regarded Kvyat?s third crack at Toro Rosso as ?mission successful? for Marko?s programme. He could not be any further from the mark. The 2019 Toro Rosso line-up is filling seats up for the sake of filling seats (albeit with two talents absolutely deserving of F1), almost seemingly as placeholders for whenever the next pair of Verstappen-like young drivers will make it, however long that may take.

By this point you have to question Toro Rosso’s purpose, and whether Marko should take a step back. But maybe it’s motorsport being wound up in itself. Teams invest in F1 drivers to do a job, not because they owe them a career. 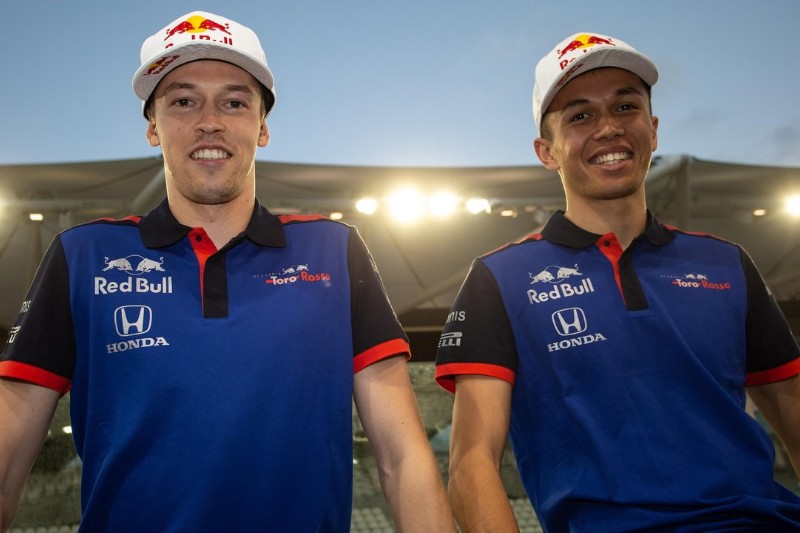