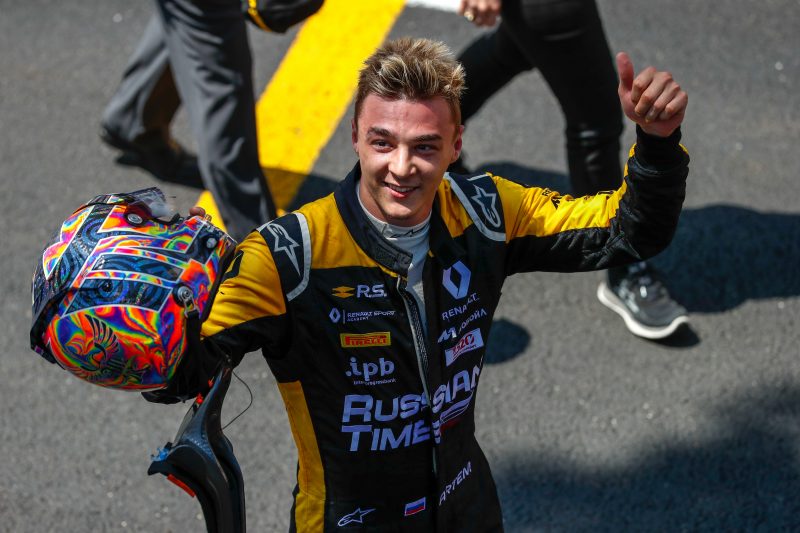 Having spent five seasons in GP2, and latterly F2, with Russian Time, Markelov had ruled out a sixth season in Formula 1’s primary feeder series in 2019.

The 24-year-old Russian’s best season came in ’17, where he finished second in the standings to Charles Leclerc and earned a test driver role at Renault Formula 1 for last year. Prior to joining F2 he was runner-up in German F3 and a winner in ADAC Formel Masters.

Markelov has no experience of Super Formula machinery, having missed the 2018 rookie test (being replaced by Formula Renault Eurocup star Charles Milesi) and on-track running of the new Dallara SF19 having not begun yet.

Tsuboi, a year younger than Markelov, broke records on the way to the Japanese F3 title last year, winning 17 of the 19 races.

It was his third season in the championship, having won nine races across the previous two seasons, where he finished second and third in the standings. Before moving to F3 he was also the national Formula 4 champion.

The Toyota-backed driver also starred in sportscars last year, finishing seventh in the secondary class of Japan’s Super GT championship and taking second place on his debut alongside former F1 driver Heikki Kovalainen in the primary GT500 class.? He will now race full-time in the GT500 class alongside his Super Formula commitments.

Numerous other junior single-seater stars will be racing in Super Formula for the first time this year, spearheaded by Honda juniors Tadasuke Makino and Nirei Fukuzumi, who have been shuffled across from F2.

There are also Red Bull juniors Lucas Auer and Dan Ticktum, F3 regulars Alex Palou and Tristan Charpentier, and 2016-17 MRF Challenge champion Harrison Newey, who is returning to single-seaters after a title-winning year in sportscars. 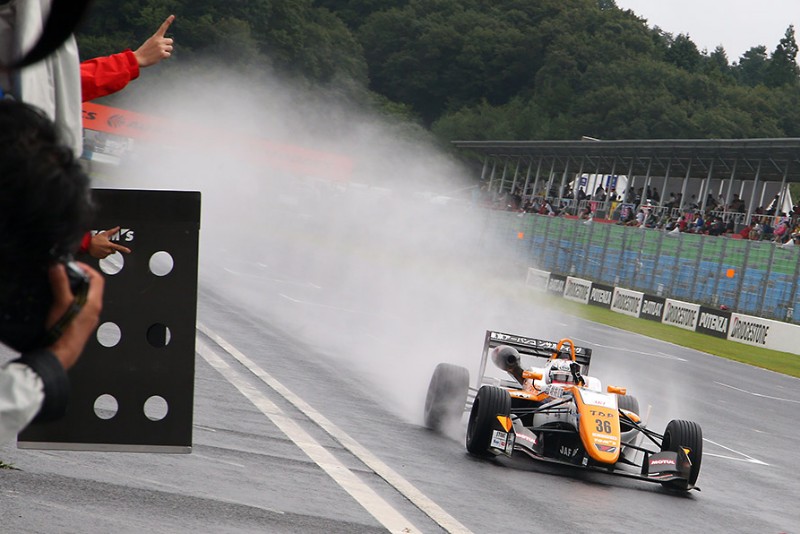