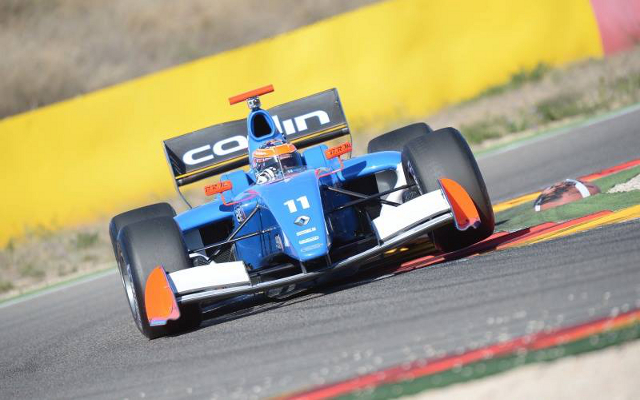 Carlin are set to the return to the Formula Renault 3.5 grid in 2015, having been named on the provisional list of teams for next season.

The British outfit, who won the drivers’ title in 2010-11 with Mikhail Aleshin and Robert Wickens respectively, skipped the 2014 campaign after struggling to find drivers with the necessary budget who could be competitive.

They are now poised to return next year, as part of a reduced entry of 12 teams.

Missing from the list are ISR, who have this week announced their intentions to switch focus to GT racing after running just one car for Jazeman Jaafar in 2014.

The final list of teams competing in the 2015 season will be made official on 12 March 2015, prior to the opening round of the season at Motorland Aragon on 25-26 April.

Nicholas Latifi replaces Daniel Abt at Hilmer for GP2 finale