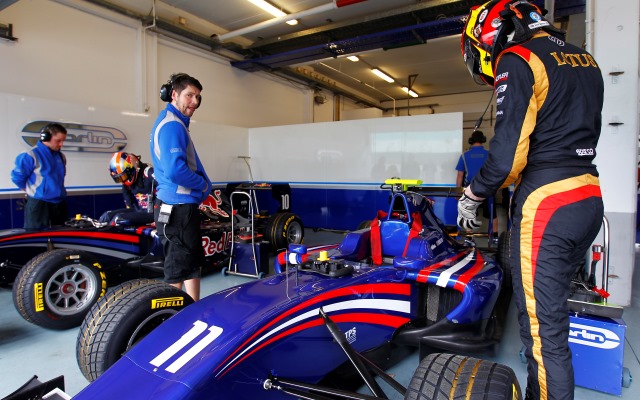 The pair traded top spot during the last 30 minutes of the session, with Lynn finishing ahead with a time of 1m28.552s – around 0.7s quicker than his benchmark from the morning session.

The second of three pre-season tests takes place at Jerez in Spain on 10-11 April.