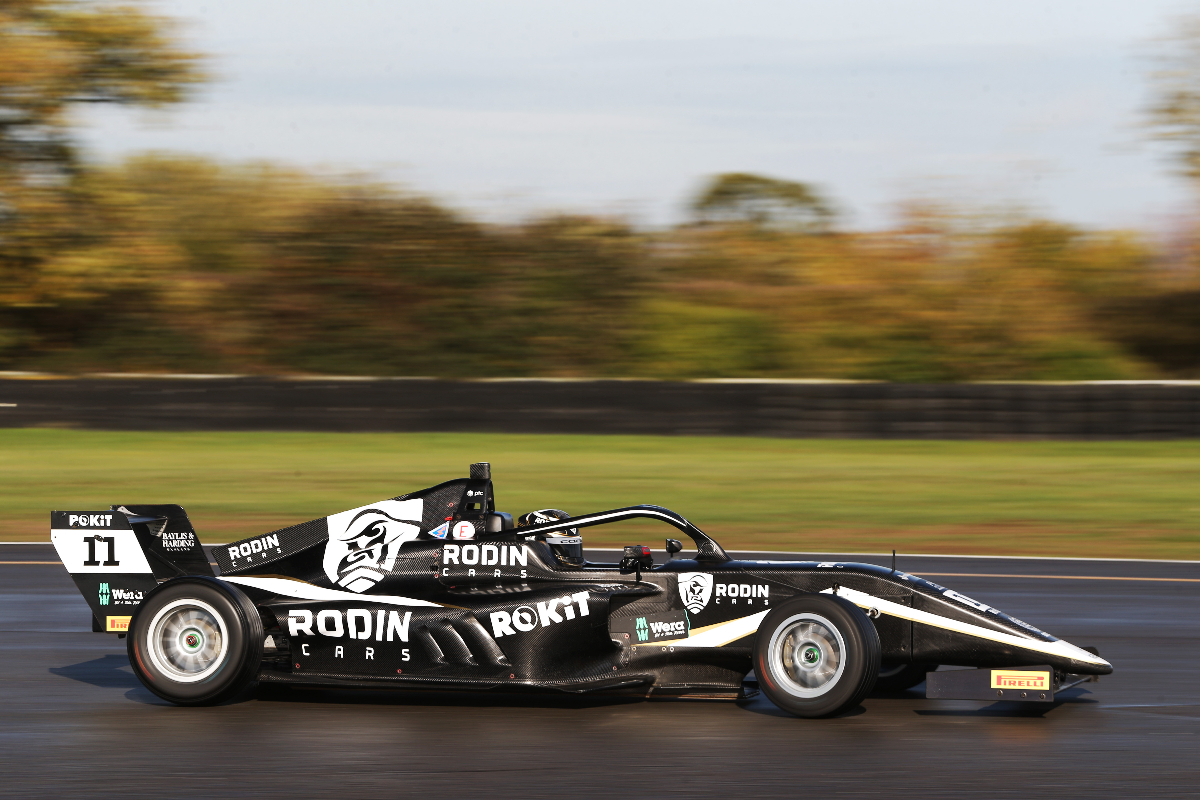 Carlin, one of junior single-seater racing’s most successful teams, has announced it will expand into the Spanish Formula 4 championship this year as it undergoes an ownership and name change.

The English team has been racing since 1997, and in addition to its exploits in numerous junior series has run cars in A1 GP, Formula E, IndyCar, the Porsche Supercup and the Asian and European Le Mans Series.

Its expansion into America to race in IndyCar and its support series Indy Lights was made possible by the backing of the team’s previous majority shareholder Grahame Chilton, who bought into the team in November 2009 and whose son Max made his way up the single-seater ladder with Carlin.

Following Rodin’s arrival as majority shareholder, the team will now be known as Rodin Carlin. Team principal Trevor Carlin and his deputy Stephanie Carlin will continue in their roles, “with no changes to personnel or operations”.

The expansion into Spanish F4 follows the already announced move into F1 Academy, a new F4 series for women drivers being launched by Formula 1.

“We’re extremely excited to begin this new era of the team as Rodin Carlin and continue our race and championship-winning story,” said team co-founder Trevor Carlin.

“I’d also like to thank Grahame Chilton for his incredible support over the last 13 seasons as shareholder and business partner. We have won multiple championships and races across the world during our time together and helped countless drivers on the way to the top level of the sport. Our fantastic factory will continue to be a great legacy of what we built together.”

Rodin Carlin chairman David Dicker added: “Our investment in the team emphasises our intent in the motorsport sector, which has been a huge passion for me for many years. Trevor and I have an obsession with performance and competition that will cement the place of the Rodin Carlin team at the front in the coming seasons.”