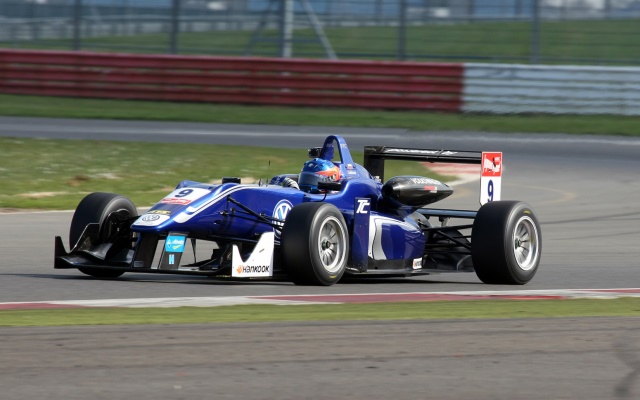 Top single-seater outfit Carlin has entered the Euroformula Open series for the 2016 season.

The British squad will add a programme in the category to complement its European Formula 3 squad, which runs the same Dallara F312 chassis.

Carlin will join the likes of RP Motorsport, Campos Racing and Team West-Tec in the series, which will share the same bill as Formula V8 3.5, where Carlin also has an entry, at six meetings in 2016.

Unlike European F3 this year, that will include a round in Carlin’s home country Britain, at Silverstone.

“It?s a championship that prides itself on being cost effective while maintaining a competitive package in this current climate.

“It also offers a great platform for us to be able to work with drivers and provide them with a perfect stepping stone on their way to the FIA Formula 3 European Championship and beyond as they race around some of the top circuits in the world.

“We?ve received a very warm welcome from the championship organisers and we?re looking forward to getting on track in the next few weeks.?

Jesus Pareja, CEO of promoter GT Sport, added: ?We are delighted to welcome in the Euroformula Open a team such as Carlin, which is one of the most respected references in our sports, and proud to see they have included the Euroformula Open in their portfolio of activities.