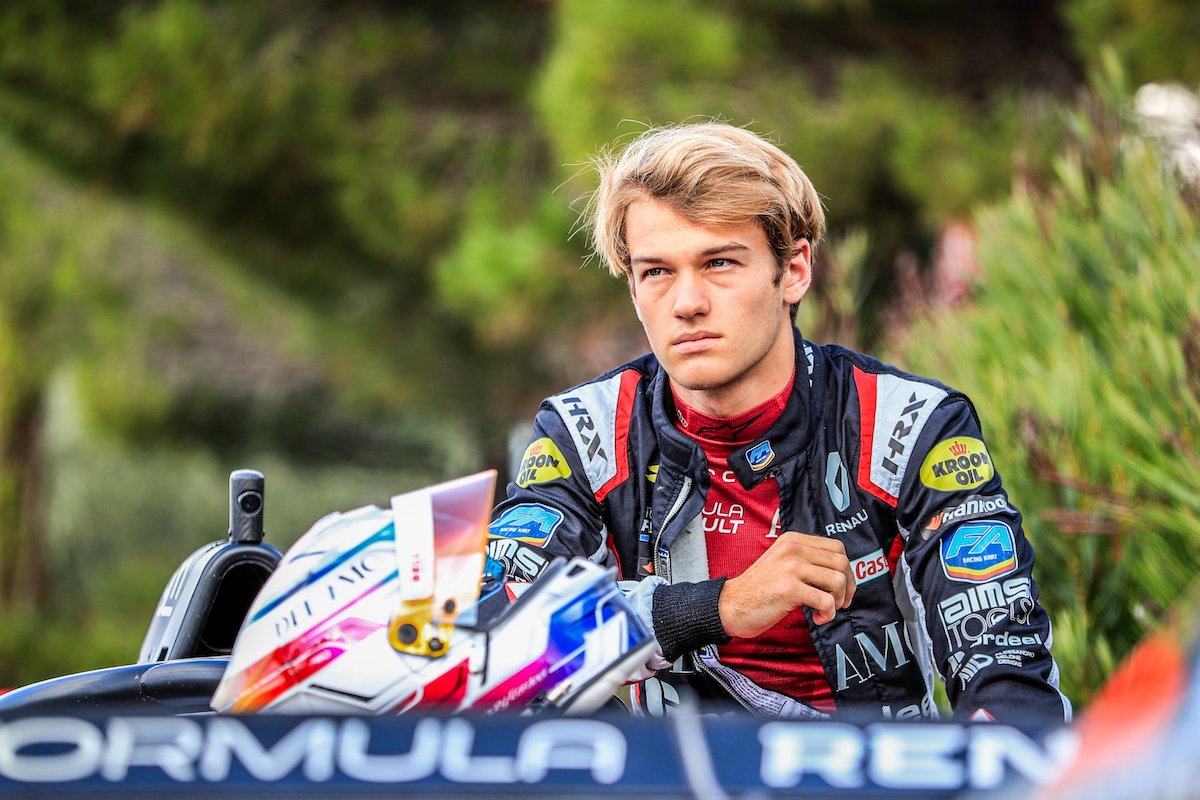 Campos Racing has named its first driver for the FIA Formula 3 Championship in 2021 with the recruitment of Formula Renault graduate Amaury Cordeel.

Eighteen-year-old Belgian Cordeel has spent the past two seasons in the Formula Renault Eurocup in cars run by MP Motorsport – firstly under the team’s own name in 2019 and then under the FA Racing banner in 2020. He finished 15th in the standings on both occasions with best finishes of fifth.

He previously won the Spanish Formula 4 title with MP Motorsport in 2018.

“All winter the people around me have worked hard,” Cordeel said. “We finally concluded a great agreement with Campos Racing because we know that this team retains the required know-how to assist me as a rookie in an ideal environment.

“Over the last few years with their driver academy the team has proven to have what it takes to groom drivers for the top, namely F1. I wish to thank my partners and hope that in the coming years together with them and with Campos Racing we write a wonderful motorsport chapter.

“Sadly, there is also less good news, because in the middle of last week my Campos Racing team unexpectedly lost their founding father, Adrian Campos Sr. I therefore wish to take this opportunity to express my sincere condolences.”

Adrian Campos Jr, who already held the position of sporting director with the team, welcomed the signing of Cordeel.

“I want to welcome Amaury to our team on behalf of everyone at Campos Racing and especially my father,” he said.

“Amaury is a driver who we know is capable of winning a championship as he did in Spanish Formula 4 in 2018 and in whom we have great hopes.”