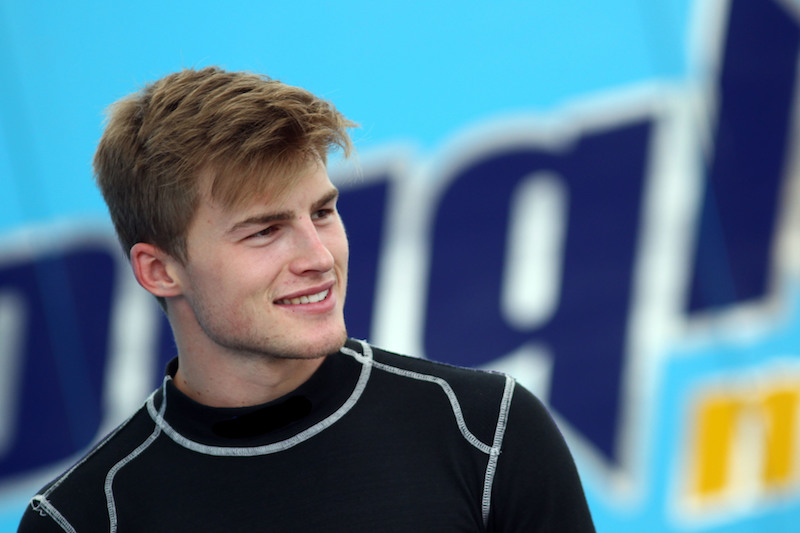 Fernando Alonso has signed the experienced Callan O’Keeffe to complete the driver line-up for his new FA Racing by Drivex squad for the Formula Renault Eurocup.

After competing as a Red Bull junior in Formula BMW and ADAC Formel Masters, he raced in Formula Renault in 2014 and 2015, finishing seventh overall in the Northern European Cup in both seasons and 16th and 14th in the Eurocup.

He previously enjoyed success with Alonso’s FA Kart brand, winning the British KF3 title and coming second in the CIK-FIA World Cup in 2011.

“We give Callan a warm welcome aboard,” said Alonso.

“He is a true gifted racing driver and we are looking forward to starting work with him.

“Besides, Callan brings FA Racing by Drivex valuable experience on the European single-seater scene as he contested different championships in previous years.

“Our goal as a team is to give him a competitive package and work together to ensure strong results throughout the season.”

“Honestly I still can’t quite believe it,” he said. “After 18 months out of racing it was looking like another year on the side lines before this amazing opportunity.

“I’m so grateful to all the people who have put in the work to help get me back in the seat.

“For me, it’s also the perfect place, as it was the FA kart which really helped me launch my career, so be back racing again and with the same name behind it is the perfect story, and really a dream come true.”

He is yet to drive the Eurocup’s new Tatuus F318 car, with one official pre-season test remaining at Barcelona on April 2-3.