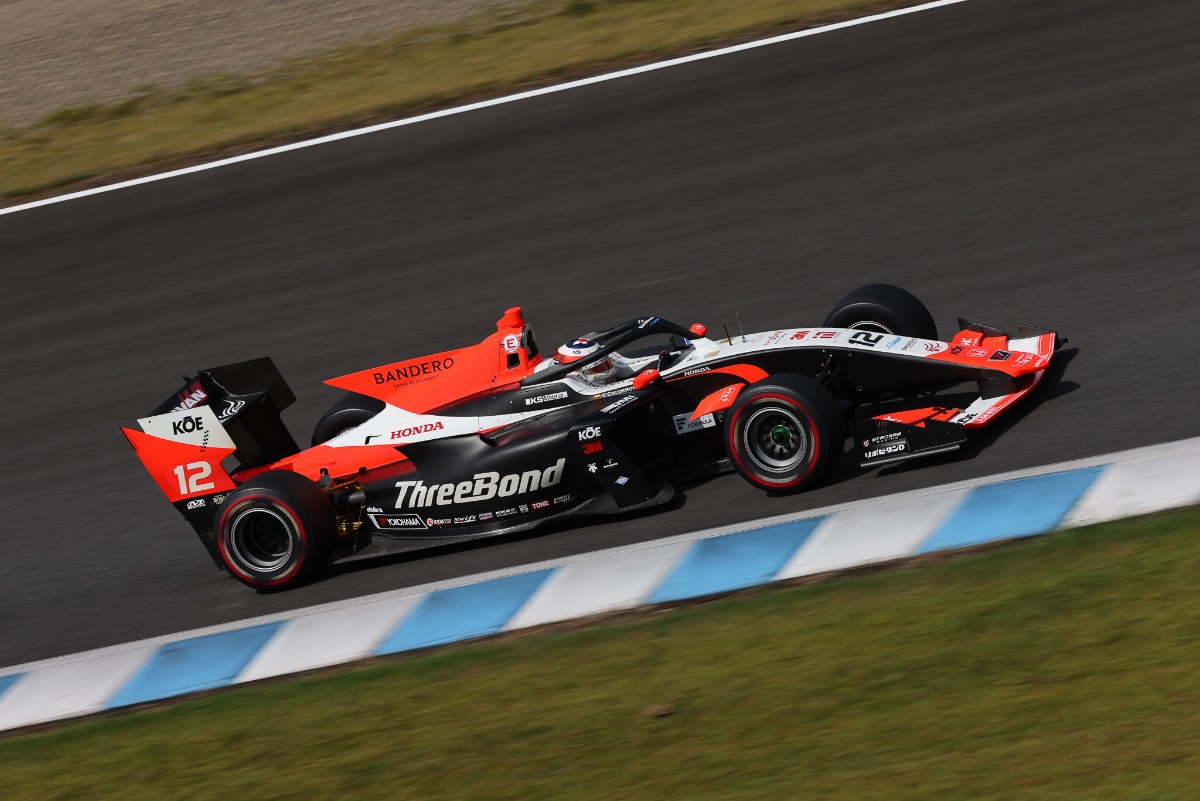 Tatiana Calderon will miss the third Super Formula round of the season at Sportsland SUGO as a result of racing in Europe last weekend.

The Colombian stepped up from Formula 2 to SF this year as the sole driver at ThreeBond Racing with Drago Corse, and secured a visa to enter Japan to contest the Twin Ring Motegi season opener, at which she qualified 18th and finished 12th.

Her series debut remains as her only SF appearance so far though, as she was unable to secure dispensation to travel and then live in self-isolation for two weeks to race in the second round at Okayama – having race in France’s Le Mans 24 Hours within the two-week period before the Okayama race.

The same issue has occurred ahead of round three at Sugo, as Calderon was competing in the European Le Mans Series at Monza last weekend and therefore will be unable to make it to Japan and then quarantine in time to compete on October 17/18.

Drago Corse entered discussions with SF series organiser Japan Race Promotion to find a solution, but those have proven unsuccessful and she will be replaced by 33-year-old Super GT points leader Koudai Tsukakoshi, who finished second in SF in 2012 and raced with Real Racing from 2013 through to when the team made its SF swansong last year.

He stepped in for Calderon at Okayama and matched her result of 12th place.

At Team Mugen, Honda-backed Red Bull athlete Ukyo Sasahara is expected to remain in the seat that was supposed to be filled by Red Bull junior Juri Vips this season, while Red Bull’s Formula 1 reserve driver Sergio Sette Camara looks set to finally make his SF debut with B-MAX Racing by Motopark.