Home Featured Calderon in, Bolukbasi out at Charouz in F2
Formula 2News 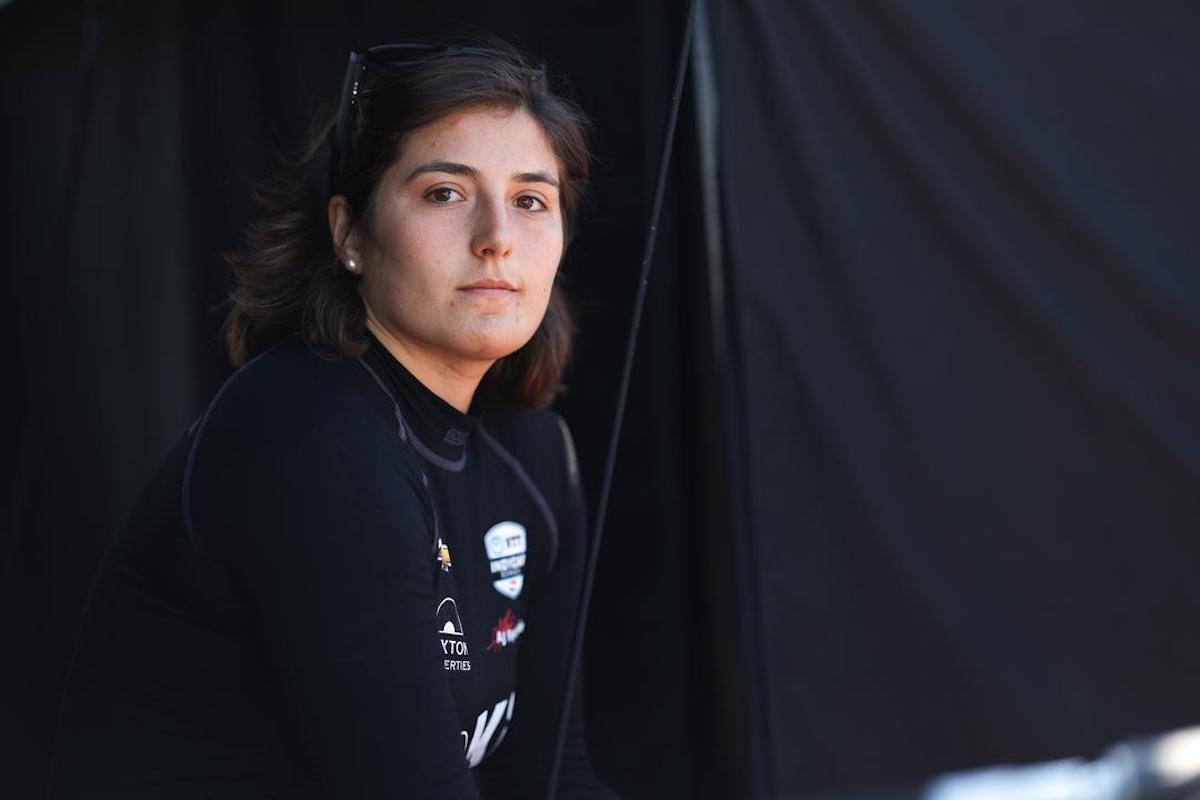 Tatiana Calderon will return to Formula 2 for the rest of this season, almost three years after her last series appearance.

She takes the place of Cem Bolukbasi at Charouz Racing System, with the Turk’s time at the team being ended by mutual constent after eight rounds with no points finishes.

Since her own points-free campaign in F2 in 2019, Calderon has gone on to do two years in Super Formula, although that only came to nine races in total, and then moved to IndyCar this season with AJ Foyt Racing but finished no higher than 15th before the budget for the car ran out.

“I’m really excited about my return to the F2 championship, I still can’t believe I’m back,” said Calderon.

“It’s been a long while since I drove the car, but it is an amazing opportunity which I want to make the most out of. I’m very thankful to the Charouz Racing System and I’m really looking forward to this busy triple-header of races and beyond.”

No official reason has been given for Bolukbasi’s departure, although rumours that he would not see out the season have persisted for several rounds.

“We’re very happy to welcome Tatiana,” Charouz team owner Antonin Charouz said. “We have been following her for a long time, she’s a very competitive driver and her experience will surely be really valuable for the team.

“This weekend will be very important for us, because we have four rounds left and a demanding triple-header ahead, that will require our best effort in order to arrive at Abu Dhabi to close the season on a high.”