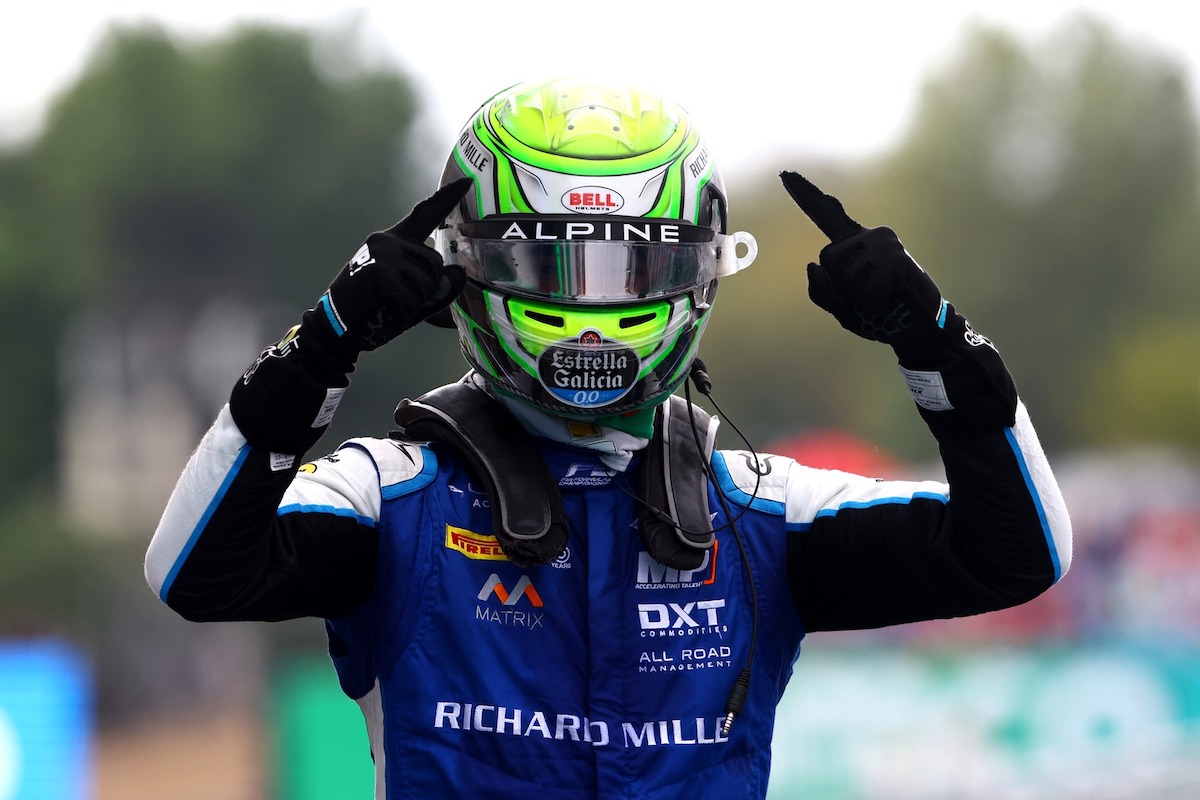 Caio Collet will move to Van Amersfoort Racing for his third season in FIA Formula 3, after two years with MP Motorsport.

The Brazilian won the sprint races at the Hungaroring and Zandvoort last season, and came eighth in the standings. In his rookie season he made the podium twice, the first time being on his debut, and was ninth in the championship.

“Exciting times are coming as I am extremely motivated to get started with Van Amersfoort Racing,” said Collet. “During their first year in F3, the team proved to everyone how much potential they have.

“From my side, I’m very confident going into the new season. I have used the winter period effectively and feel ready, more than I ever did. I have set high goals for myself, and the team is as motivated as I am to take the maximum out of this year, so let the games begin.”

The 20-year-old started his car racing career in 2018, claiming a win and five other podiums in the United Arab Emirates championship then winning the French title with seven race victories and three poles.

That earned the Nicolas Todt protege a place in the Renault Sport Academy (now the Alpine Academy) and a move up to the Formula Renault Eurocup with R-ace GP. He was the top rookie in 2019, coming fifth in the standings, then remained with the team for 2020 and took five victories to be championship runner-up behind Victor Martins.

That year he also contested the Toyota Racing Series with MTEC Motorsport, winning one race en route to seventh in the points.

VAR’s CEO Rob Niessink is excited by the prospect of working with Collet. “Caio has shown in the past how fast and talented he is, making it extremely exciting to have him as part of our F3 driver line-up this year,” he said.

“Caio brings valuable experience to the team, which will help us to grow at an even higher pace than last year. Clearly, he is determined to perform strong this year, and so do we as a team. Our motivation levels are really high, the least said, and our crew is very much looking forward to working with an experienced driver as Caio.”