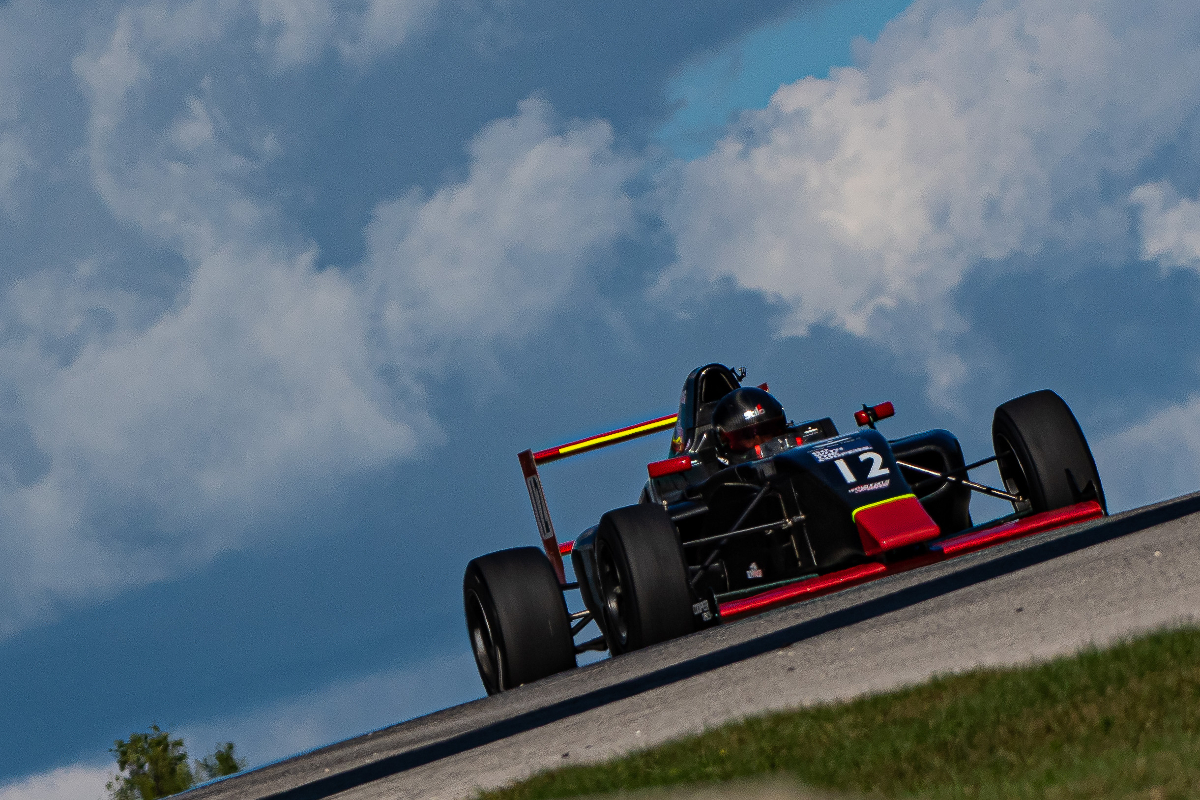 The series used F4 cars for its inaugural season last year but will now use a car based on the chassis used in USF2000, the next rung up on the IndyCar feeder series ladder.

Exclusive Autosport has signed Schotten, who won last year’s FDelta championship as a single-seater rookie by 10 points. He won eight races, claimed two poles, five fastest laps and stood on the podium 12 times in the series, which uses halo-shod winged cars, and he was the fourth highest scorer across the three rounds that made up the Copa Brazil.

“Competing in USF Junior is like a dream come true,” said Schotten, who has already tested the new USF Juniors car.

“I’m very excited for this championship, especially for being with Exclusive Autosport, one of the most well-respected USF Pro championships teams.

“I am very confident that in working with my experienced engineer Lou D’Agostino, we will get the best out of myself and the equipment. I can’t thank my family, my father and my mother enough for their unconditional support and also my coach Rafa Matos for guiding me in these first steps in American motorsports.

“I’m looking forward on being competitive and fighting for wins and the championship.”

Barker is joining Velocity Racing Development for USF Juniors, after contesting a US F4 round with the team last year.

In three rounds with his family-run Barker Racing team he only scored points once, but a switch to VRD for the season finale immediately led to a podium and a further points finish that lifted him to 16th in the standings.

“A huge thanks to Dan Mitchell and all the guys at VRD for the opportunity to be part of the winning programme,” Barker said.

“Since my first podium with them late this past season, I knew where I wanted to race in 2023. They are a great programme, have a proven track record, and I look forward to my newest challenge.”