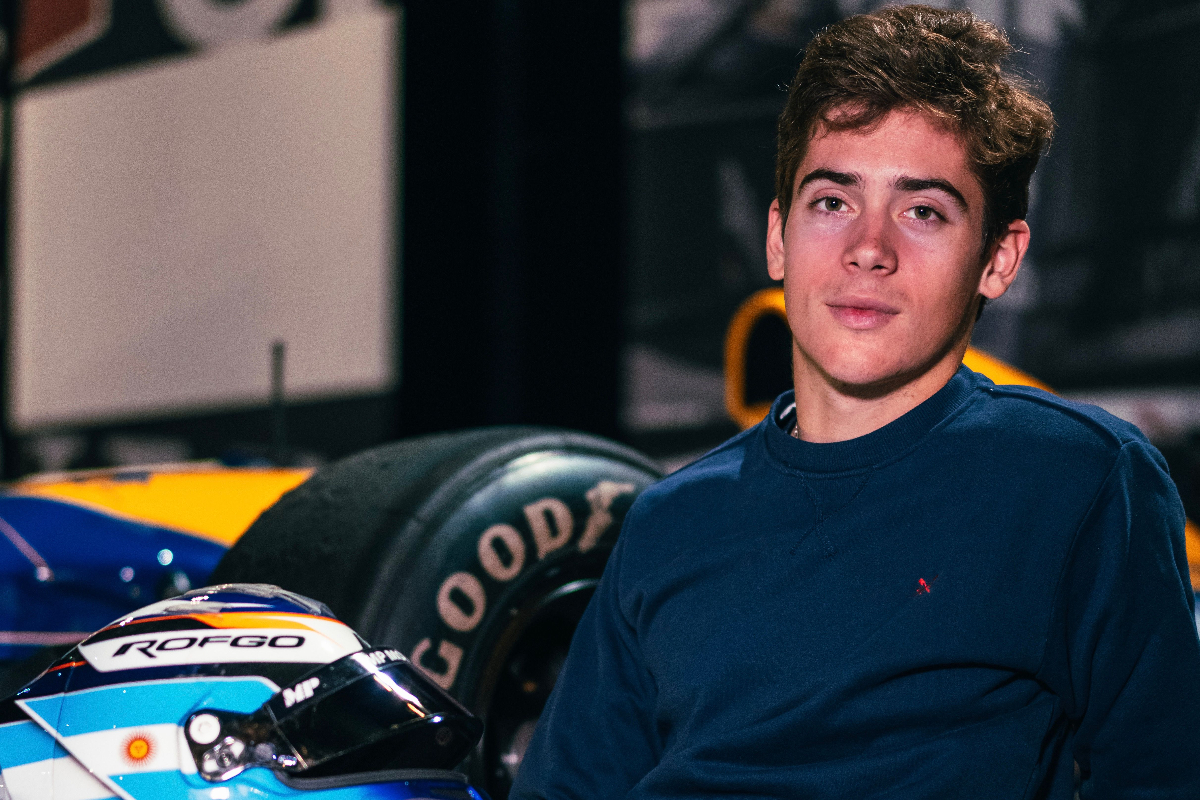 Williams has announced Franco Colapinto as the latest member of its young driver development programme, and that the Argentinian will be racing for MP Motorsport in FIA Formula 3 this year.

The 19-year-old will be going into his second F3 season, having finished ninth in the championship last year with Van Amersfoort Racing with two victories and a pole position on his debut.

The F3 move will reunite Colapinto with the team he drove for in the Formula Renault Eurocup and Formula Regional European Championship through 2019 and ’20, during which time he claimed four wins and three poles.

“It’s a real honour to join Williams Racing as an Academy driver,” said Colapinto. “They are one of the most successful teams in Formula 1 history and I am looking forward to following in the footsteps of my fellow countryman Carlos Reutemann.

“It’s an incredible opportunity for which I am forever grateful. Thanks to everyone at Williams for putting their trust in me.”

On returning to MP, he added: “I really enjoyed my time with the team in Eurocup and FREC and we achieved some great results together. The goal is to reach even higher this time. My first year in FIA F3 was all about learning and I will use all the knowledge I’ve gathered to aim for the title next year.”

Colapinto has tasted a lot of success over the last few years, winning the first ever karting event at the Youth Olympics in 2018, dominating the Spanish Formula 4 championship in 2019 as a single-seater rookie, winning in the Toyota Racing Series in 2020 and then becoming a sportscar star in 2021.

With the Algarve Pro Racing-run G-Drive Racing team he came third in the Asian Le Mans Series, then remained in the team’s LMP2 car for the European LMS and won en route to fourth in the championship. During the summer he then got called up by W Racing Team, who had already utilised his skills in Esports, to make his GT racing debut in the Spa 24 Hours.

Williams’ sporting director Sven Smeets, who is in charge of the junior team, said Colapinto’s “career achievements since starting karting highlight Franco’s natural ability behind the wheel and what he’s capable of in the years to come”.

“He had a standout rookie season in F3 with several strong performances that led to podiums and wins. We look forward to working closely with Franco to support and nurture his development as a driver.”