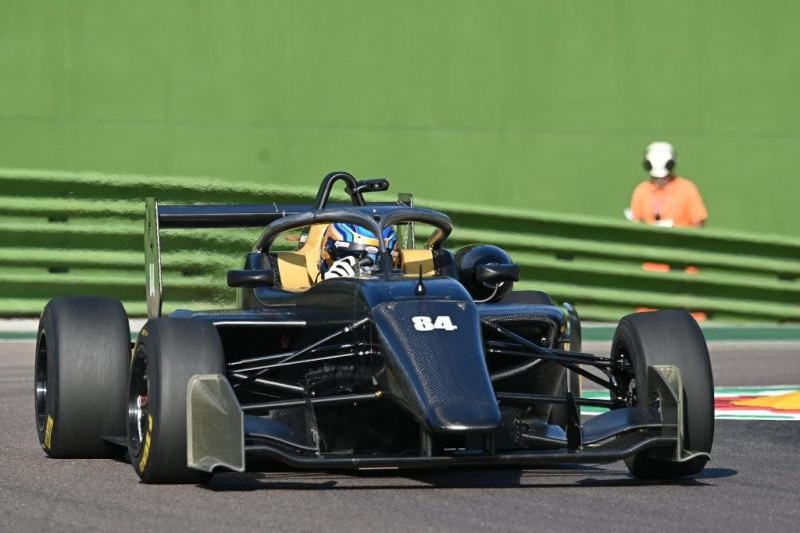 Italian team BVM Racing will return to Euroformula at Monza next weekend after an absence of nearly four years from the series, and will field Francesco Simonazzi.

The Giuseppe Mazzotti-led outfit competed in the championship from 2013 to 2017, usually running two cars but rarely completing full seasons with both, and claimed four podiums but never won a race.

Having previously contested Euroformula when it was a spec series powered by Toyota-derived Piedrafita engines, BVM makes its return using Spiess engines. It debuted its Dallara 320 car recently in the F2000 Italian Trophy at Imola.

“We are delighted to rejoin the Euroformula Open, a very competitive series that we enjoyed very much years ago,” said Mazzotti.

“The Dallara 320 is a fantastic car and we are happy to have with us a very talented driver like Francesco. Monza will be a real-life test ahead of a full campaign in 2022, which is our objective.”

BVM won on the road both times at Imola with its car, which wasn’t eligible for points, and was on track with at Mugello earlier this week for two days of private testing.

The team was also there testing cars in Italian Formula 4, which it has competed in since 2016 and it where it has run Simonazzi full this year. In his 38 races in that championship, Simonazzi has a best finish of fourth achieved last weekend at the Red Bull Ring.

“I am anxious to make my Euroformula debut at Monza, a great track that I love,” Simonazzi said.

“I am aware of the challenge that awaits me but I feel ready, and I am super motivated to continue the preparation towards the next season.

“I did some testing with the Dallara 320 and it feels just great, I think it is the ideal car for a young driver to express his potential. This is my second year with BVM Racing, a team where I feel at home and with which we can grow together in a top series like the Euroformula.”