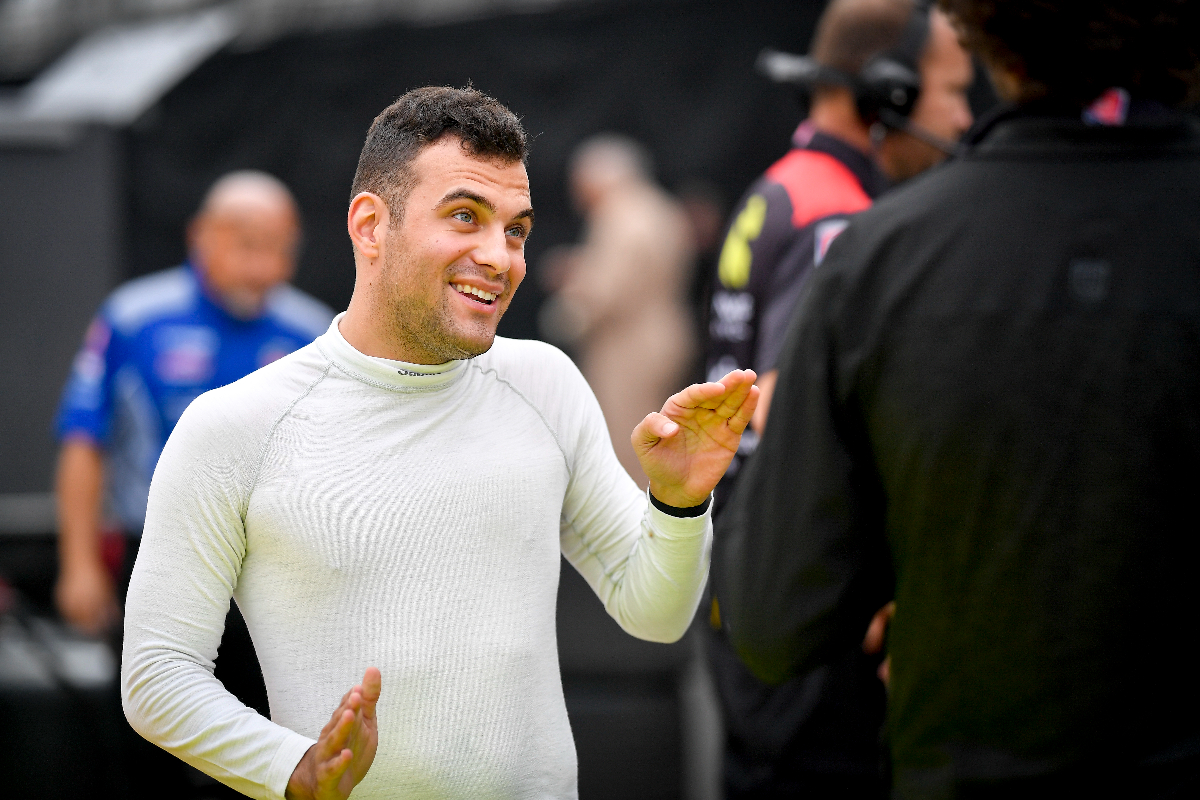 Devlin DeFrancesco was the driver to beat in free practice for this weekend’s Indy Lights double-header at Laguna Seca.

The Canadian was on top for most of Friday’s single session, with his fastest lap coming two third of the way through the allotted time.

He set a few more laps after that, but like most of the 11-car field he then headed to the pits until the last runs began.

Andretti stablemate Kyle Kirkwood was just 0.0098 seconds slower than DeFrancesco, also setting his personal best fairly early on and then being unable to improve afterwards as the track got warmer.

Rasmus Lindh was third fastest for Juncos Hollinger Racing on what is his second Indy Lights appearance, while the recent dominance of the HMD Motorsports stable looks like it might not continue at Laguna Seca as the title-battling David Malukas and Linus Lundqvist were both a third of a second off the pace in what is usually a very tightly spread field.

The only two drivers more than a second slower than DeFrancesco were Manuel Sulaiman, who like Lindh is a mid-season addition to the grid, and Carlin’s Christian Bogle.

Qualifying takes place later on Friday and will be a half-hour session.