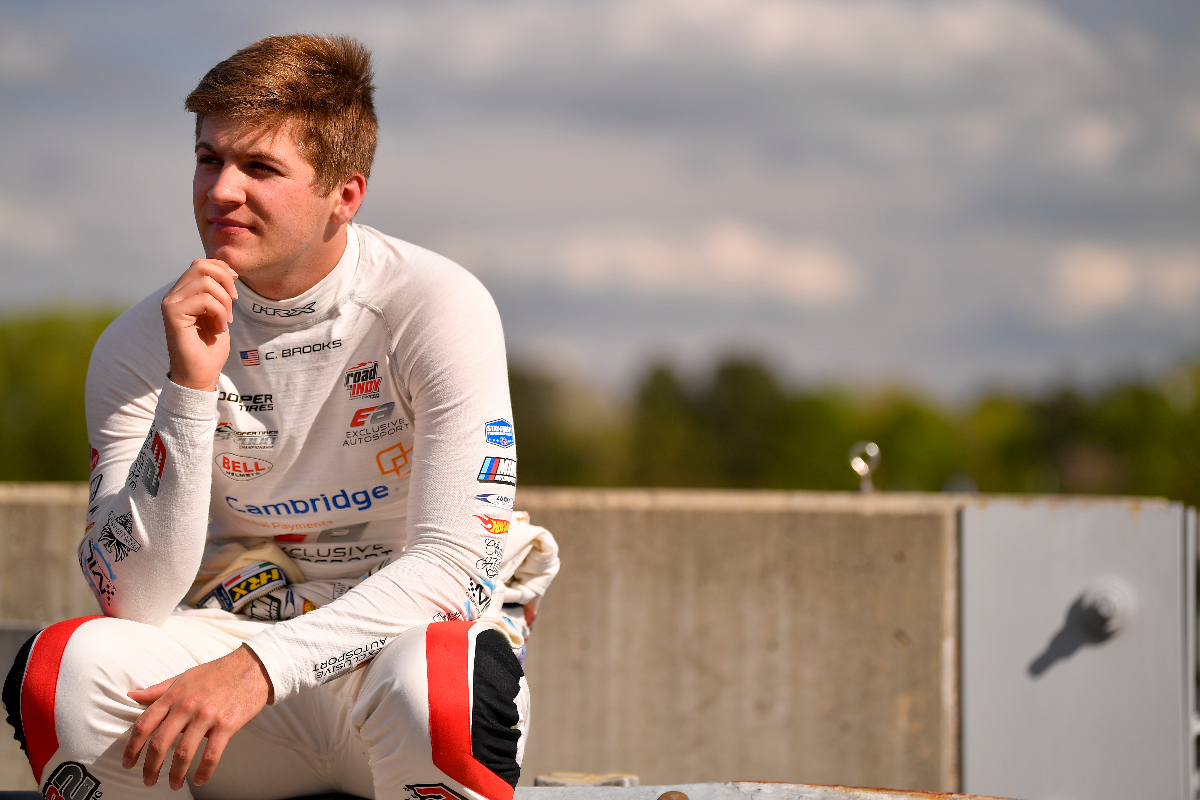 Exclusive Autosport will have its car filling the front row of the first USF2000 race in St. Petersburg, as Christian Brooks beat Matt Round-Garrido to pole in first qualifying.

Brooks, who took a brace of fifth places in the opening round of the season at Barber, was towards the top of the times throughout the 20-minute session.

But it was his penultimate flyer that was his best effort, heading team-mate Round-Garrido by nearly three tenths of a second.

His final effort was less than a thousandth off his best effort, which would have also given him the top spot. It’s his second pole at the circuit, having taken his first USF2000 pole at the same event in last year’s finale.

Cape Motorsports’ Michael d’Orlando – who spent the opening part of the session sat in the pits – rounded out the top three, ahead of Turn 3 Motorsport’s Josh Green, who put in a late effort to take fourth.

Pabst Racing’s Yuven Sundaramoorthy appeared to bring out a red flag towards the mid-point of the session, having just gone fifth fastest. After having his fastest lap deleted as a result, he recovered to take that same spot.

DEForce’s Nolan Siegel did not leave the pits throughout the session, while returnee Michael Myers took 15th position. Despite being entered, Legacy Autosport’s Simon Sikes did not appear in practice or qualifying.