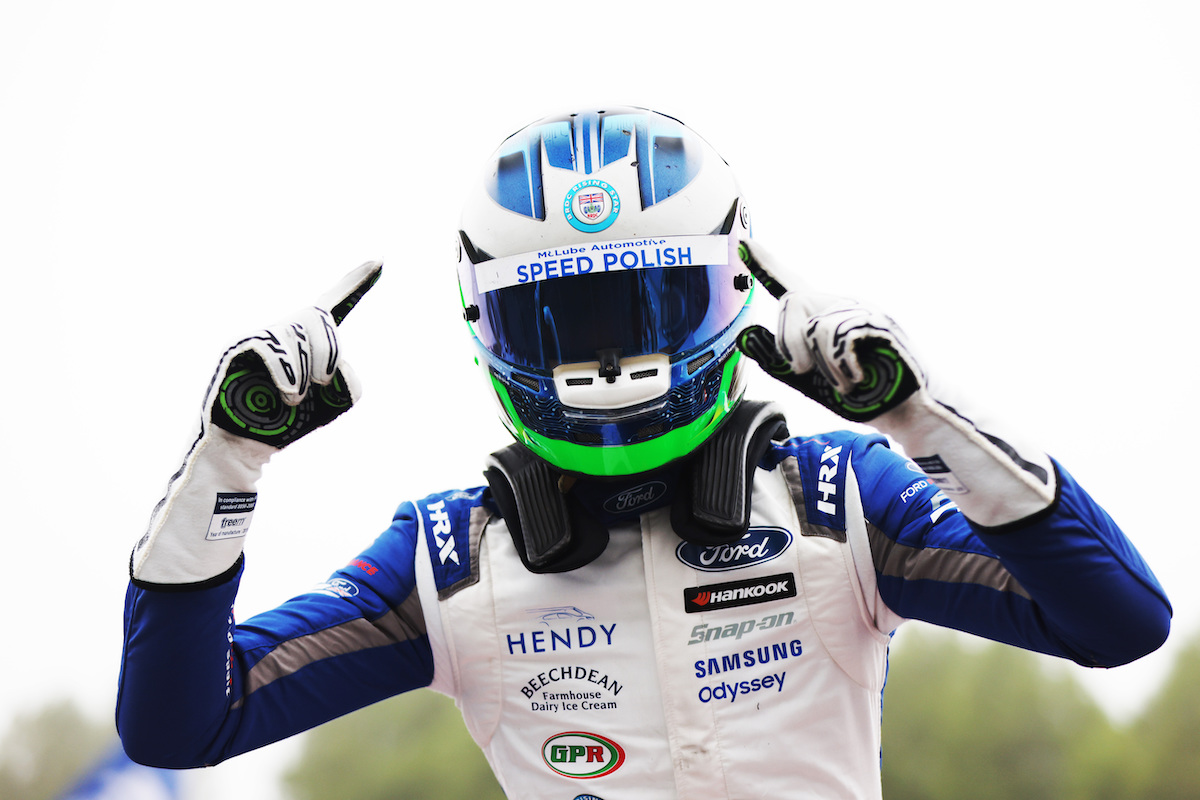 James Hedley has moved from Fortec Motorsports to Carlin to continue his British Formula 4 title assault as the second half of the season begins this weekend at Thruxton.

In his second season in the series, Hedley sits second in the standings behind JHR Developments rookie Matthew Rees, having won four races.

He did have a 24-point lead prior to the previous round at Knockhill, where he collected just one point after issues in qualifying and a non-start in the second race of the weekend.

“I am delighted to say that I will be able to complete the rest of the season,” Hedley posted on Instagram. “I will be heading to Thruxton this weekend with Carlin. I am super excited and I can’t wait for this new journey to begin.”

Hedley had only secured his place on the grid with Fortec on the eve of the season opener, and did not have the full budget in place for the entire season.

The 2019 Ginetta Junior champion began his season with a double win at home circuit Thruxton – where he scored a hat-trick of wins in 2020 – and added further victories at Brands Hatch and Oulton Park.

A seat came up for Hedley in Carlin’s four-car line-up after Roman Bilinski announced this week that he will not return to the series and focus instead on his race-winning campaign in the GB3 Championship.

Carlin has helped a driver to win the British F4 title in five of the six seasons it has taken part in but has yet to win a race in 2021. Kai Askey is its best-placed driver in the standings in 10th, just ahead of fellow first-year car racers Dougie Bolger and Tasanapol Inthraphuvasak.

The second half of the 10-round season begins this weekend at Thruxton, a track where Hedley has won five of the last six races.