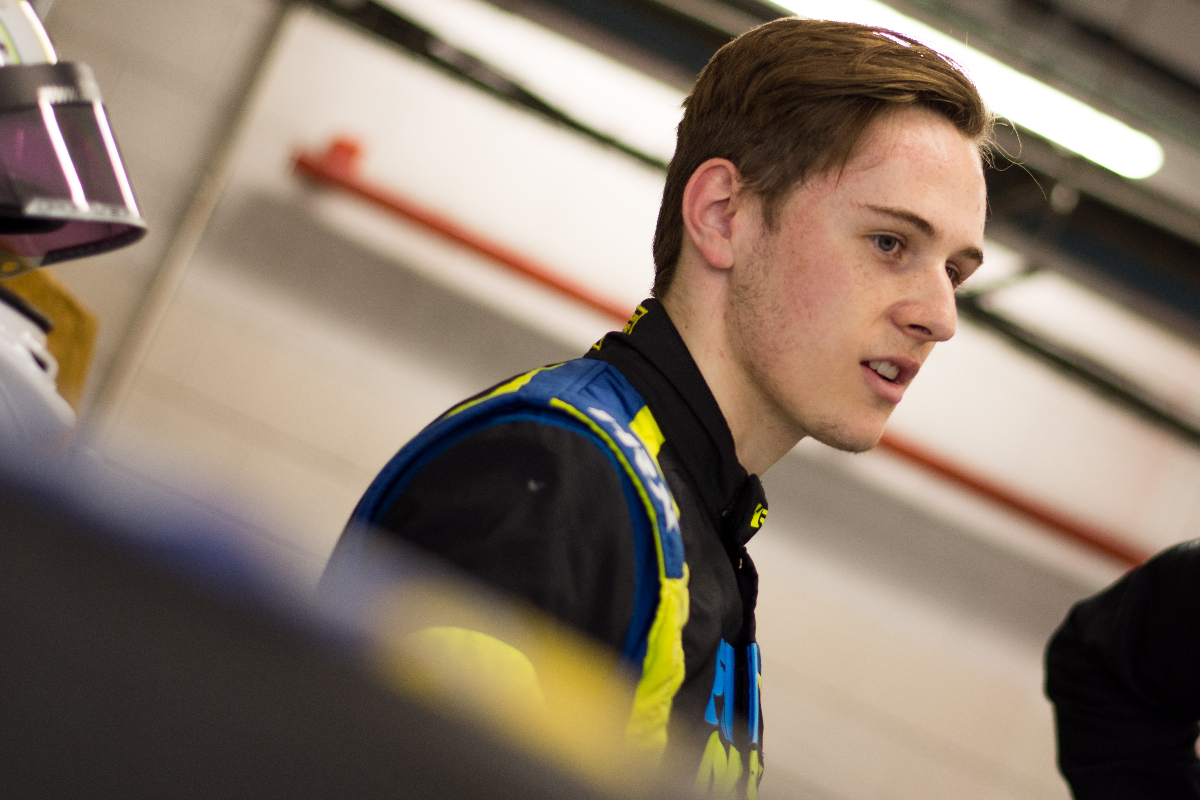 The teenager became the first American to win a British F3 title last year, having spent two seasons in the BRDC British F3 championship with Carlin. In his first season he won two races, and then claimed nine in his sophomore campaign.

Frederick started his single-seater career in the USA, winning in F1600 Championship Series and stepping up to the sister F2000 series before cameoing in United States Formula 4 and spending two years in USF2000. He also appeared in Euroformula.

“I’m extremely excited for the season and can’t wait to get on track,” said Frederick.

“FIA F3 is a championship that all young drivers want to be part of. You know you are up against the best drivers on the road to F1.

“There will be many challenges ahead as a team, I feel we have what it takes to tackle those challenges. I’m very grateful to my sponsors for their continued support and for making this possible.”

After winning his British F3 title, Frederick spent the off-season with Carlin but testing the Dallara 320 car it campaigns in Euroformula. He also tested with rival team Motopark.

“We’re delighted that Kaylen will stay with us for the 2021 season,” Carlin’s founder Trevor Carlin said.

“He is a complete pleasure to have in the team, both in and out of the car.

“The FIA F3 Championship is one of the most competitive championships in the world, but I know with Kaylen’s work ethic he will give it absolutely everything to get the most out of the package we provide him with.”