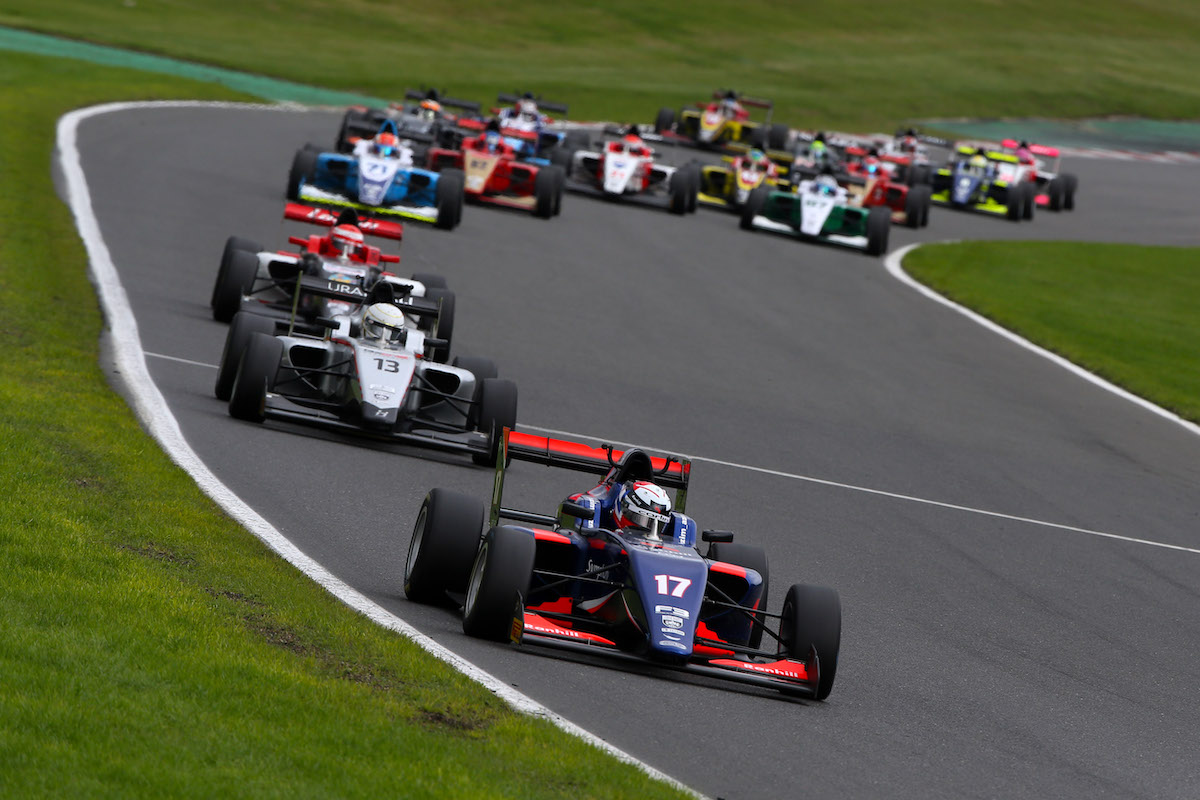 The BRDC British Formula 3 Championship has followed the country’s Formula 4 series by announcing calendar changes for the upcoming season due to coronavirus concerns.

The championship was originally set to get underway at Oulton Park in early April, but will now begin with the round on the Brands Hatch Grand Prix loop on May 22-23.

Only three of the planned eight events have been rearranged, with the remaining five, including the overseas Spa Francorchamps round, set to take place on the originally scheduled dates. The series still expects to run to 24 races this season.

The original season opener at Oulton Park will now take place in September as the penultimate round of the season. Snetterton, which had been scheduled to follow Oulton Park in April, is moved to early August.

Donington Park will still host the season finale, but the event has been pushed back until October to allow for the earlier delays.

As planned, seven of the eight rounds will take place in tandem with the British GT Championship, which has also adjusted its dates.

The British F4 Championship announced last week that its opening two rounds would also be pushed back, in line with the British Touring Car Championship that it supports.

The United Kingdom is currently in national lockdown measures for the third time since the outbreak of the COVID-19 pandemic.