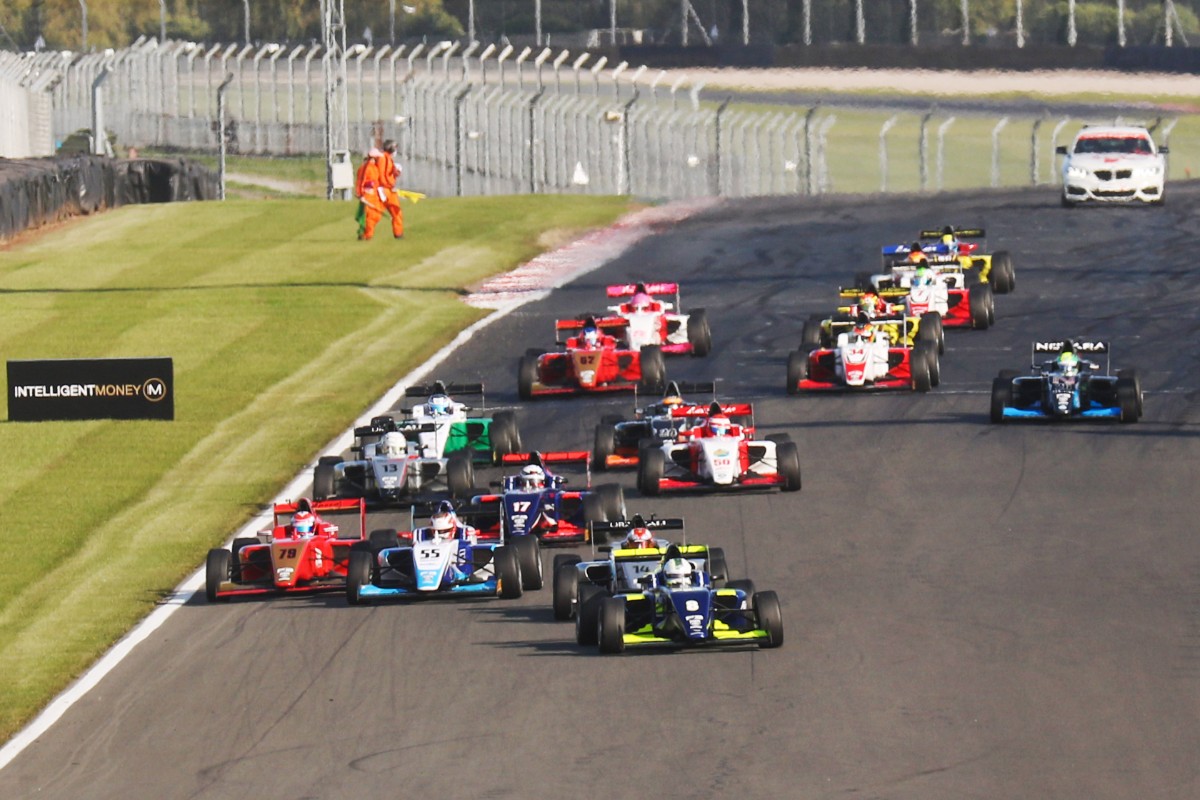 BRDC British Formula 3 has released a provisional calendar for its 2021 season, which will take place over a greater number of races than in previous seasons.

A three-race weekend has been the format for the series since its inception, and was also used in the preceding BRDC British Formula 4 series run by MotorSport Vision.

Due to the coronavirus pandemic shortening this year’s calendar, four-race rounds were introduced to make up for races lost elsewhere, such as the overseas trip to Belgium’s Spa-Francorchamps dropping off the schedule. That venue will return in 2021, alongside five British circuits.

Seven of the eight rounds will support British GT, with the second of two trips to Silverstone being the only standalone meeting. Donington Park will also hold two rounds, the latter being the season finale. The addition of the four-race rounds means the calendar will grow from 24 to 28 races.

The current BRDC British F3 season still has two rounds left to run, with Kush Maini leading the points for debuting team Hitech GP. He is closely followed by Carlin’s Kaylen Frederick and Double R Racing’s Louis Foster. Their third trip of the year to Donington takes place on October 24/25, with the season finale occurring at Silverstone on November 7/8.