BRDC British F3 latest to bring back Esports series for 2021 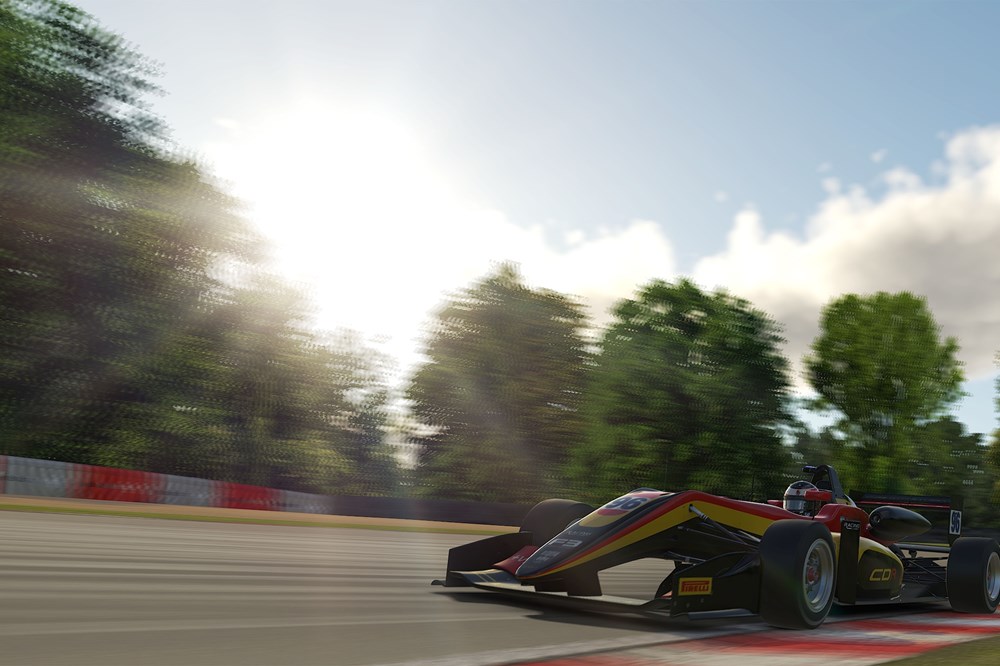 BRDC British Formula 3 is the latest championship to bring back its lockdown Esports series as the coronavirus pandemic worsens in the UK.

When the pandemic hit in 2020, British F3 was one of many championships to go racing in the virtual world while the population was stuck at home.

Round two takes place on Silverstone’s old Grand Prix layout, last used by Formula 1 in 2009, and features Abbey as a left-hander and the famous fast right-hander at Bridge.

A vote will be put to the viewing public – who can watch the races on Facebook and YouTube – on whether round three will take place at Interlagos or Suzuka, and the season finale will run on Donington Park’s Grand Prix loop.

The old Dallara F317, used in the real world in FIA European F3 and in most of 2020’s lockdown Esports series, will be the spec car of the series as the Tatuus MSV F3-016 does not exit in iRacing.

The real-world British F3 season is scheduled to begin at Oulton Park on April 3-5, with four drivers already signed up.

Sebastian Alvarez, who was British Formula 4 title runner-up in 2019 and was set to step up to British F3 with Double R Racing last year prior to the pandemic, is close to a deal to make his delayed debut in the series this year.