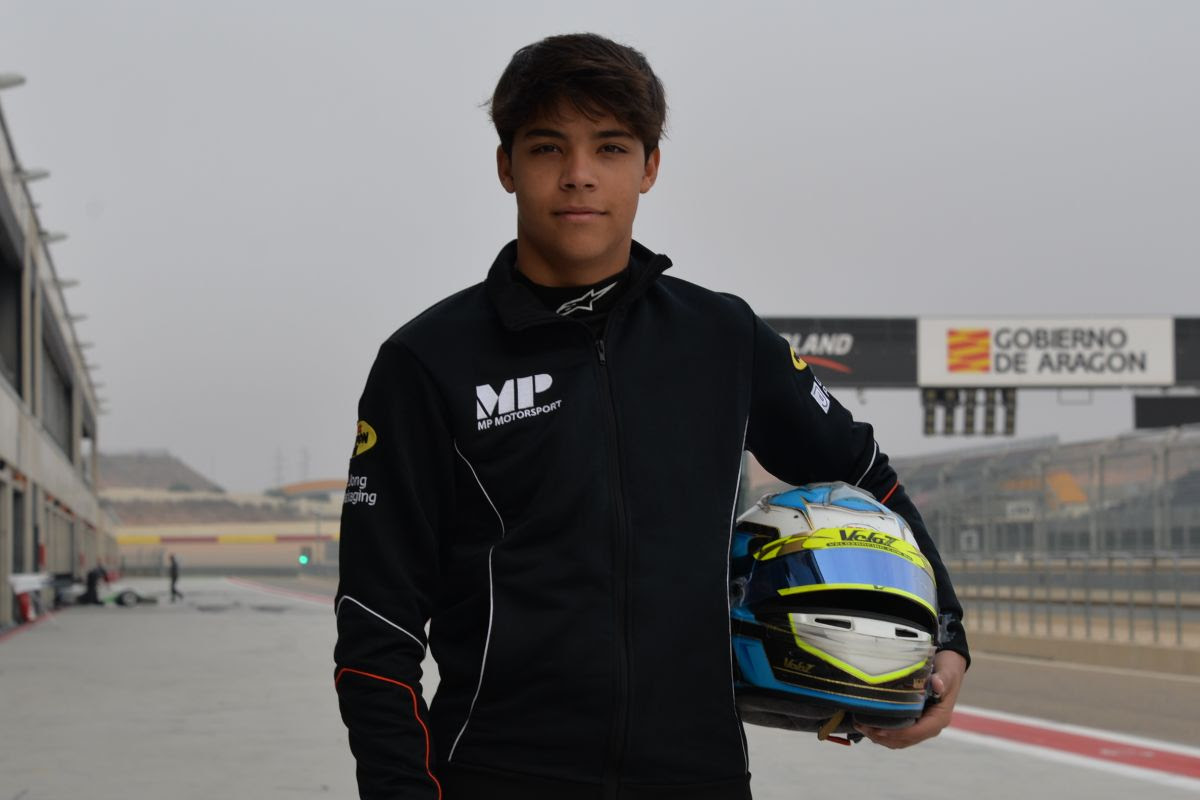 Pedro Clerot, the inaugural winner of the Brazilian Formula 4 championship, will make a full-time switch to racing in Europe next year in Spanish F4.

Clerot’s season in Brazilian F4 finishes this weekend, and his record so far is seven wins from 15 races and four pole positions. He also contested two Italian F4 rounds in 2022, but lacked the budget to do more, and came seventh for Brazil in thr Motorsport Games F4 Cup.

“It is great news to be joining MP Motorsport in my first full year in Europe,” said Clerot.

“MP is a household name when you look at the European talent ladder to Formula 1, I couldn’t start my European adventure in a better place.

“Especially in Spain, their performance speaks volumes. I hope to contribute to this in 2023 as well. It will definitely help me to get to work early with the team and prepare myself so well for the Spanish season. I can’t wait to get started.”

Clerot will be embarking on his third year in single-seaters, having starred as a 14-year-old rookie in the halo-shod Formula Delta Brasil series in 2021. He became the youngest driver in Brazil to win in car racing.

“We are delighted that Pedro will be joining our Spanish F4 line-up in 2023,” said MP’s team manager Sander Dorsman.

“As a newly crowned Brazilian F4 champion, he comes over from South America with a solid reputation. Moreover, he has held up well in the two Italian F4 weekends at Imola and Misano this year. Our goal is to build on that when Pedro’s first full European season starts in Spain.”