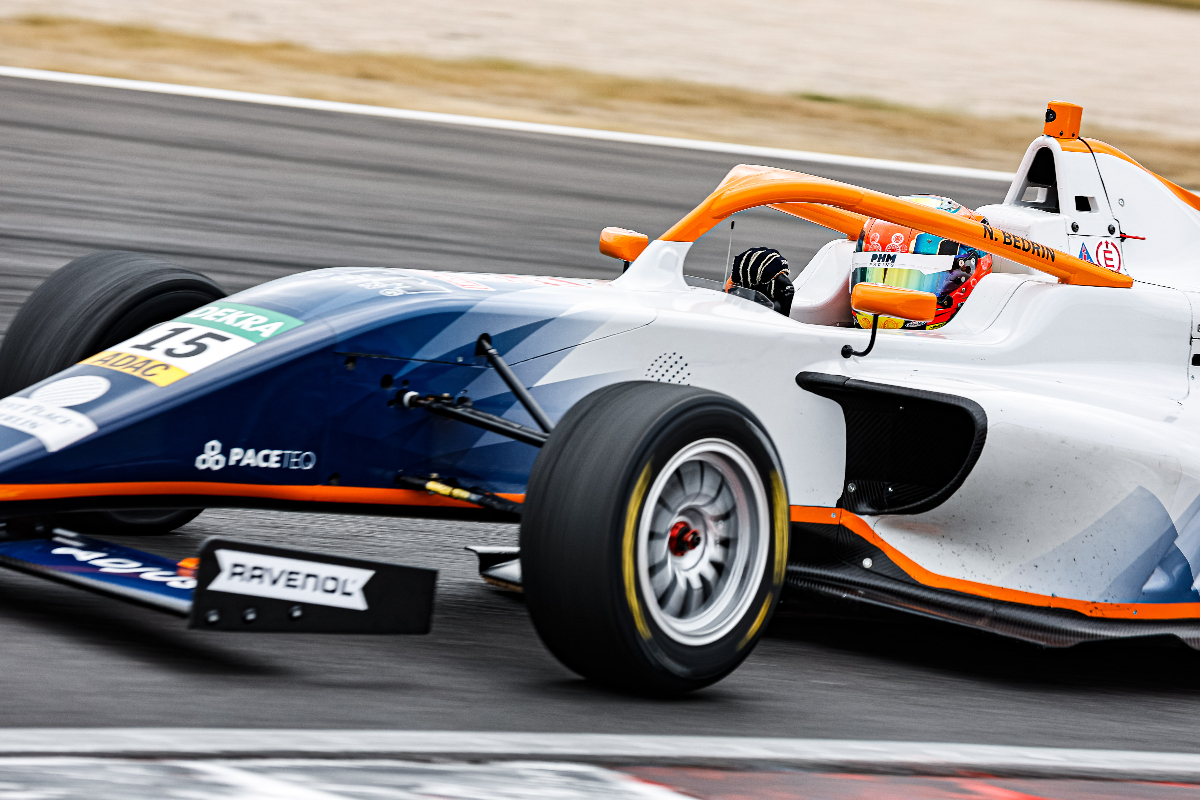 Nikita Bedrin will continue with PHM Racing as he steps up from Formula 4 in 2021, with his first racing of the year coming in Formula Regional Middle East.

The 16-year-old Russian has spent much of this year competing under an Italian licence due to restrictions placed on his home country, and he took in three different F4 championships with PHM in 2022.

He began the year in F4 United Arab Emirates, which marked PHM’s motorsport debut, and he won two races and claimed one pole position en route to fourth in the standings. He matched that position in ADAC F4, where he also won a race, and he claimed two podiums in Italian F4.

“I’m very happy and excited that I will be driving FRMEC for PHM Racing, looking forward for that and I can’t wait to start,” said Bedrin. “We have done well in the European season, now we have to take the good work with us.”

Bedrin is tipped to be making another step up to the FIA Formula 3 Championship after his FRMEC campaign, and is linked to driving with the debuting PHM or partner team Jenzer Motorsport.

It will be his third year in car racing, having also competed in F4 last year. He started off in the UAE, doing a part-season and claiming one podium, then came fifth in ADAC F4 with two wins and eighth in Italian F4 with one, claiming the rookie classification title in both series.

“For us the logical step, to take Nikita into the next chapter,” said PHM’s team manager Roland Rehfeld.

“Nikita has a good track knowledge in UAE and his raw speed and ability to adapt quick on new cars and tracks, make him for sure a promising choice.”