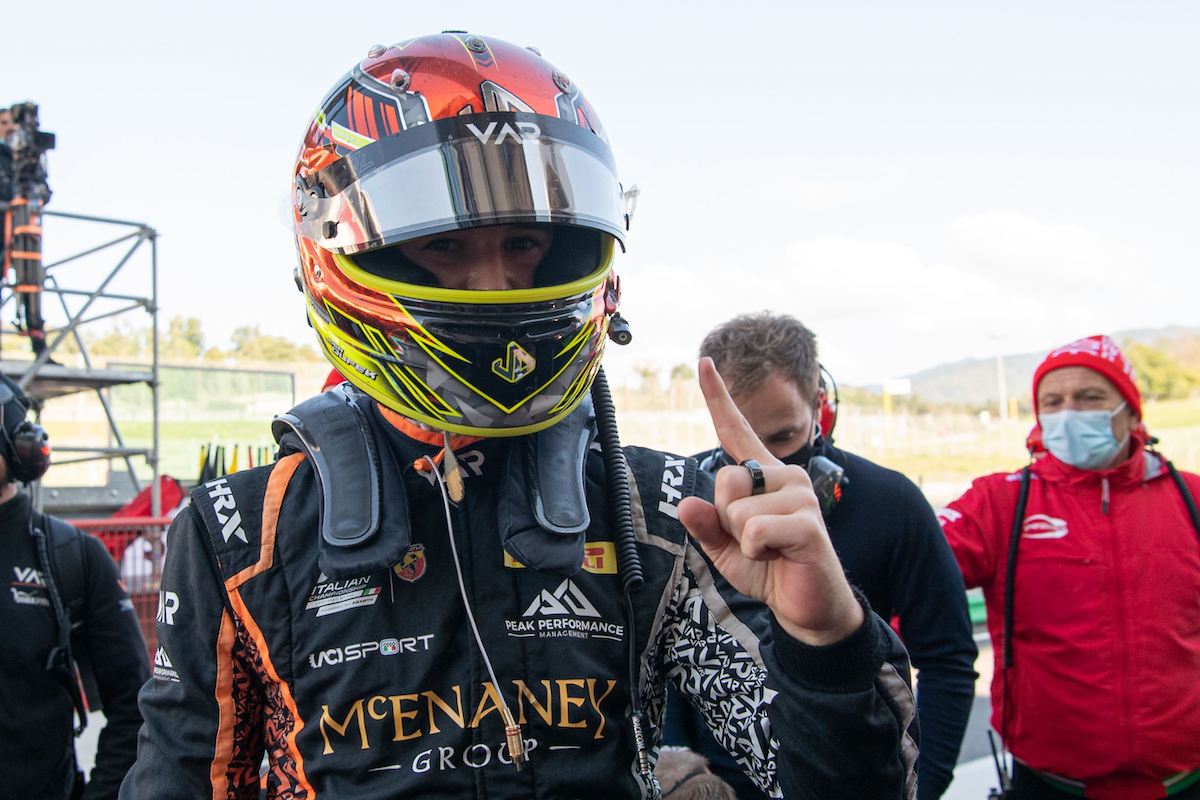 The German outfit only debuted this year in Formula 4, but is expanding quickly and previously told Formula Scout about its plans to move into FRMEC, which begins next month, to prepare for the step up to FIA F3 it will also be making.

Dufek will be going into his second FRegional campaign, having raced in the European championship this season. He came ninth in the standings and was second in the rookie classification, with three overall podium finishes from his year.

“I’m looking forward to be getting behind the wheel soon again as FRMEC is a great opportunity to get a head start on the season and a great place to show all the hard work that has been put in during the winter break,” said Dufek.

The former Sauber karting protege started his single-seater racing career in 2020, coming fourth in Spanish Formula 4 with MP Motorsport. He then joined Van Amersfoort Racing for a joint campaign in the ADAC and Italian F4 championships, coming seventh in the former and sixth in the latter. Dufek stayed with VAR for his graduation to FRegional.

PHM’s team manager Roland Rehfeld commented: “With Joshua, we have a podium finisher and pole setter from the past FREC season, he slightly missed the rookie title by a small margin.

“We are happy to have him as an experienced and fast driver in our new FRMEC Team. His gentle and well committed human attributes, make him a good team-mate and we are looking forward to a successful UAE season.”