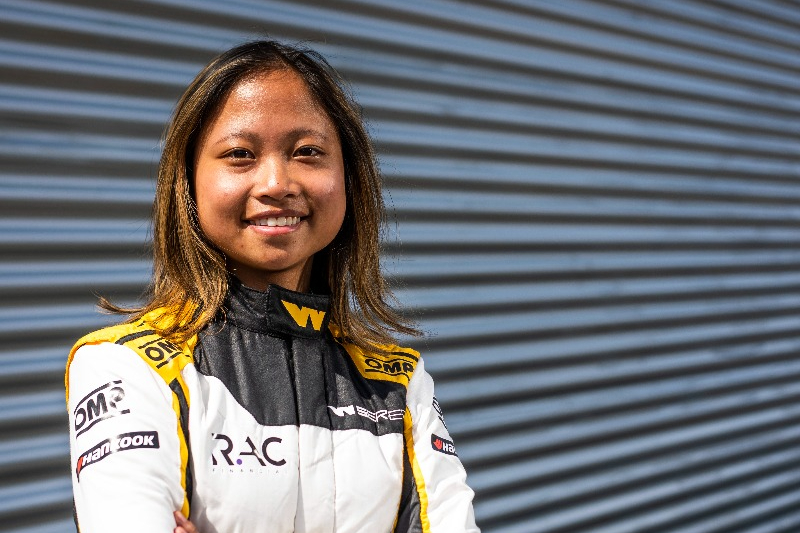 Chloe Chambers will drive in the Toyota Racing Series next year with Giles Motorsport for her second racing campaign in Formula Regional machinery.

The 18-year-old American was one of five new drivers chosen to race in the FRegional-spec W Series this year and she finished 16th in the championship with one points finish from seven races. W Series used TRS’s cars for two of its rounds.

In 2021 she raced in Formula 4, coming 10th in the YACademy Winter Series, eighth in F4 Eastern and 26th in United States F4 with Future Star Racing. During that time she was coached by former IndyCar stars Al Unser Jr and Sarah Fisher.

“Although my 2023 plans are still to be determined, I am confident and very excited to be competing in TRS,” said Chambers.

“I loved my time in New Zealand earlier in the year and Stephen [Giles], the team and I worked very well together. I’m looking forward to resuming racing and seeing what we can do. My experience with Toyota Gazoo Racing has been excellent and I’m sure this series will pay off in my 2023 programme.”

Chambers’ first experience of the team and the series organiser in New Zealand came in a test programme that included four days at Hampton Downs and one day at Taupo. Giles’ team manager Stephen Giles was impressed with Chambers’ test performances.

“Chloe’s test days earlier this year in the [Tatuus] FT-60 showed us the potential she has coming into TRS,” he said.

“Her consistent improvement and overall pace each day was outstanding and I look forward to having her join Giles Motorsport for the 2023 season.”

It will start at Taupo on January 19-21, with a drive down south to Manfeild for round two a week later. Teams will then have to drive all the way back up the North Island to reach Hampton Downs for round three the week after that.

The next two trips are even longer than that, with a journey of over 683 miles to the South Island to race at Ruapuna – which last appeared in TRS as the opening round of 2018 – on Februaary 9-11, then a return journey to Hampton Downs for the season-concluding New Zealand Grand Prix on February 16-18.