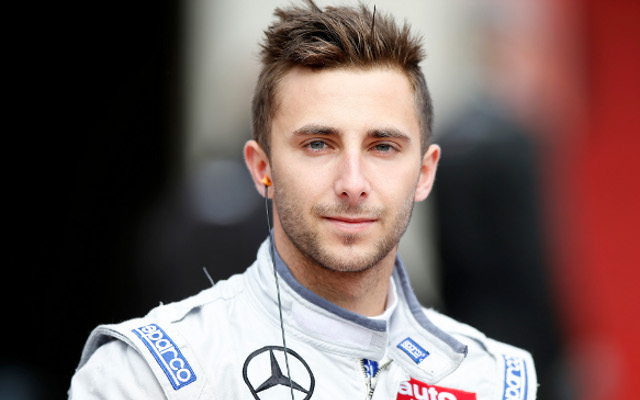 Brandon Maisano will make his debut in GP3 at Monza this weekend with Campos Racing following his recent split from Prema Powerteam in European Formula 3.

Maisano parted company with Prema during the middle of the most recent F3 round at Spielberg at the start of August, while sitting 12th in the standings.

He will race the Campos team’s third GP3 car alongside regulars Alex Palou and Zaid Ashkanani.

Samin Gomez had occupied the seat for three of the opening four races with Christopher Hoher taking over at Silverstone, but the car was absent from the grid at the last round at Spa-Francorchamps.

Campos did not score the first points of its inaugural GP3 campaign until Spa, despite Palou having qualified in the top seven at all of the previous four rounds.

Maisano has previously tested GP3 machinery at the end of 2011, while he was still part of the Ferrari Driver Academy.

He raced for Prema in Italian F3 the following year, and after spending most of 2013 on the sidelines after being dropped by Ferrari, returned to Prema to compete in Italian F4 last year.

Having spent all four of his full seasons in single-seaters in Italian-based series – as well as racing at the circuit in May this year – Maisano has started a total of 13 previous races at Monza since his career began in 2010.