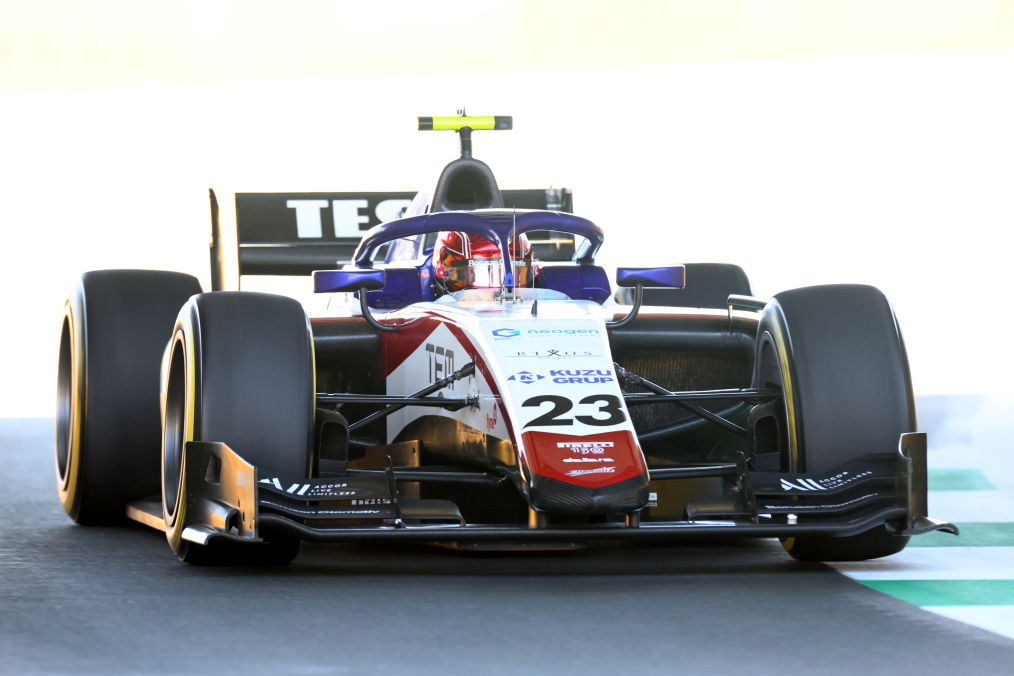 Cem Bolukbasi will miss the rest of Formula 2’s in-season test in Barcelona as a consequence of the accident he suffered on Tuesday morning.

Bolukbasi, who was back in the car after a free practice crash left him with a concussion that ruled him out of last month’s races in Jeddah, lost control of his car at the exit of turn 9 and impacted heavily on the inside wall of the back straight.

After the first contact with the concrete wall, the car hit the wall a second time. The suspension on all four corners was damaged in the crash, as well as the rear end of the car where the gearbox is housed. The marshals had to check the concrete walls once the car had been cleared to make sure that there it was safe for testing to resume.

Although Charouz Racing System was able to repair his car in time for the second day, Bolukbasi flew back home to Turkey immediately in order to undergo further medical checks with his personal doctor. He revealed he suffered pain following the testing accident that could be a hangover from his previous impact just under three weeks ago.

“I had to stop the testing sessions yesterday in Barcelona because of a sudden pain in my torso which seems like a side effect from my crash in Jeddah,” he posted to social media.

“I’ve arrived back to Istanbul for physical checks. I will continue with Imola preparations after detailed examinations.”