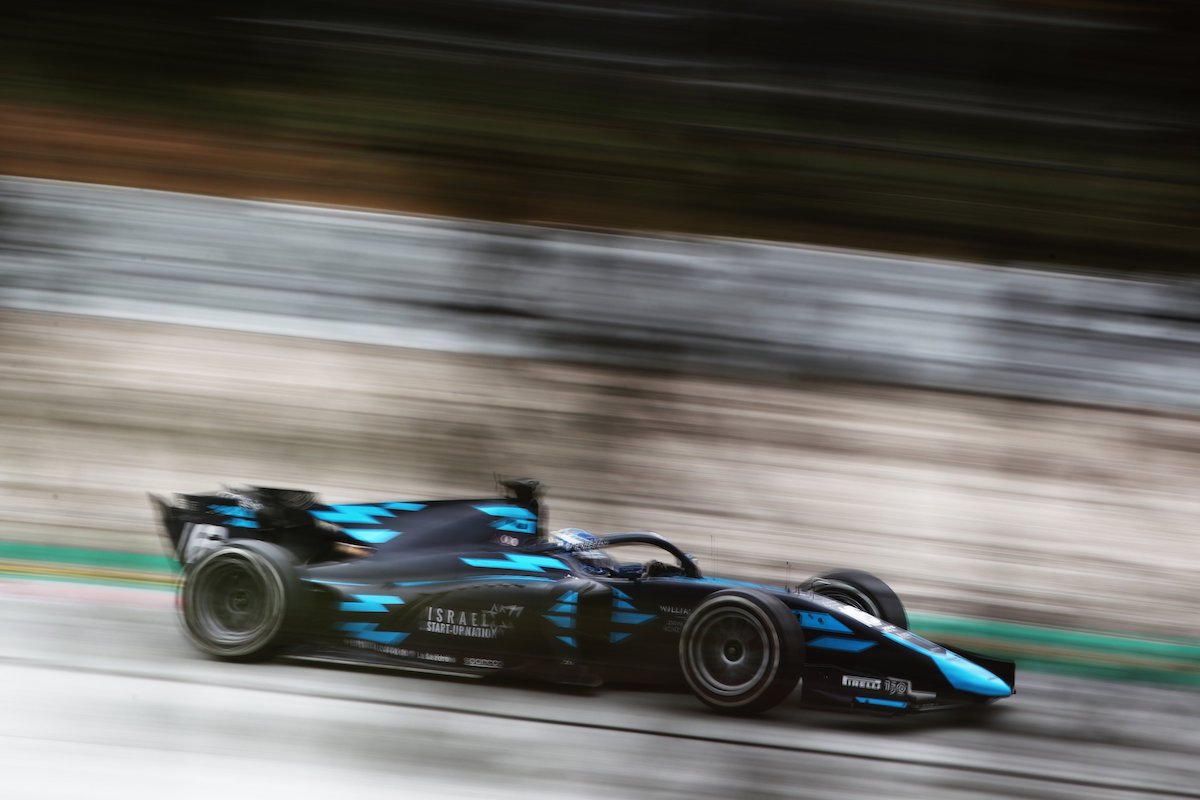 DAMS driver Roy Nissany set the best time of the morning on day two of the Barcelona Formula 2 in-season test in another session conditioned by red flags.

All the drivers hurried to go out on track early just after the session started, as the weather forecast predicted rain for the second half of the morning.

Campos Racing’s Ralph Boschung headed the timing screens in the early stages but Trident’s Richard Verschoor would better his benchmark as the first half an hour of running was completed. Hitech GP’s Marcus Armstrong led the lap counter by that point with a tally of 16 laps completed.

The first red flag of the day was caused by Virtuosi Racing’s Marino Sato 40 minutes into the session. Sato’s engine gave up at the exit of the last corner, which resulted in the car halting at the beginning of the straight. The session resumed once the track was cleared, with Nissany going on to set the fastest time.

More interruptions would come as the session approached its halfway point. Nissany’s team-mate Ayumu Iwasa ran off the track damaging the front of his car, and when the action resumed, Van Amersfoort Racing’s Jake Hughes got beached in the gravel.

A fourth red flag would follow half an hour later, this time caused by Campos’ Ollie Caldwell. The British driver went into the gravel trap as well, but his car didn’t show any apparent damage as it was returned to the pit-lane by the circuit’s recovery service.

A spin for Hitech’s Juri Vips as he entered the last sector brought out the fifth red flag, which wouldn’t be the last one. Another excursion through the gravel for Caldwell caused the sixth and last stoppage of the morning.

Despite the team’s predictions, the rain never came, however, the number of red flags didn’t allow drivers to improve their times or complete continued long runs. Nevertheless, Charouz Racing System’s Enzo Fittipaldi passed the 50-lap mark, with team-mate Cem Bolukbasi absent even though his car has been repaired following his Tuesday crash.