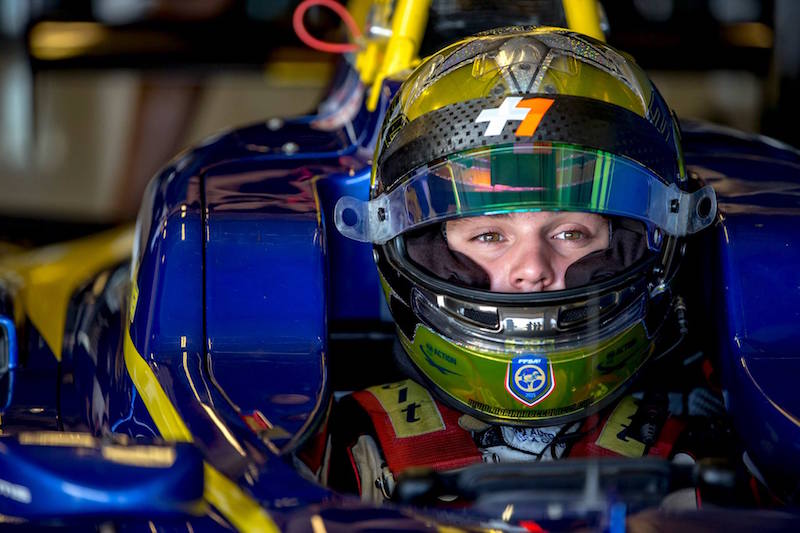 The Italian outfit revealed its quartet for the Estoril test upon the confirmation that Giuliano Alesi will remain with the team for a second season in 2017.

The Ferrari-supported Frenchman joins Kevin Jorg as drivers with official deals to race with Trident this year.

Frenchman Boccolacci tested with Arden and DAMS in Abu Dhabi last December, but both teams have since announced three-driver line-ups.

Team manager Giacomo Ricci said: ?We are working expeditiously in an effort to define all the elements of our operation and I think we definitely have high potential.

?We secured the services of some of the most desired prospects in the business and we are sure they will have all what it takes to continue the positive legacy of Team Trident in the series.

?In the last couple of seasons, we remained in contention for title until the very last race and we are determined to provide our drivers with all the support needed to continue on the same path.