Boccolacci steps up to F2 in place of Merhi, Verschoor gets GP3 chance 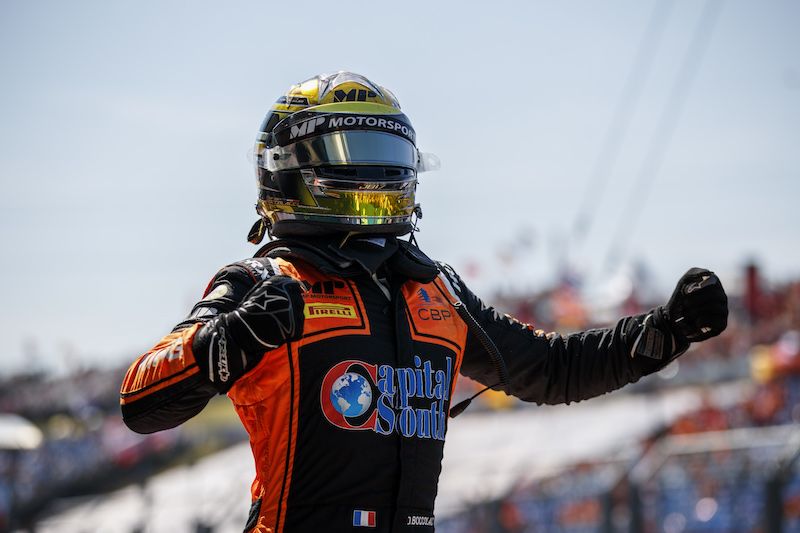 Dorian Boccolacci will make his Formula 2 debut at Spa this weekend in place of Roberto Merhi at MP Motorsport, with Richard Verschoor to step up into GP3.

Boccolacci, who turns 20 next month, graduates to F2 after winning the last race at the Hungaroring with MP.

He had earlier won the opening race at home at Paul Ricard from pole position, only to later lose the result for a technical infringement.

Boccolacci replaces ex-Formula 1 driver Merhi, who scored a feature race podium this year in Monaco, another in France that was later lost to a disqualification and a fourth at the Red Bull Ring. He sits 11th in the standings.

?I?m grasping this opportunity with both hands,? said Boccolacci.

?Being promoted to F2 halfway into my second season in GP3 is a sign of confidence by MP Motorsport, a team with which I have gelled really well. I?m looking forward to the step up in both power and downforce, and that at the most exciting track on the calendar.?

Team boss Sander Dorsman said:??Dorian has been outstanding in his GP3 stretch with us. We?ve been working very well together, so we are happy to promote him to the top category in our programme. I?m sure he will quickly adapt to the F2 car.?

Taking Boccolacci’s place in the team’s GP3 line-up is Verschoor, who won the Spanish and Northern European Zone Formula 4 titles with MP in his first year out of karts in 2016.

Last year he finished ninth in the Formula Renault Eurocup with the team while part of the Red Bull Junior Team. He is currently 11th in the 2018 standings after a switch to Josef Kaufmann Racing.

“It’s great to have Richard back in the team,” said Dorsman. “We have celebrated many triumphs together and we are determined to add success in GP3.”

Verschoor added: “It’s great that I’m able to take another step up the motorsport ladder. The fact I’m going to drive for MP again feels like coming home.” 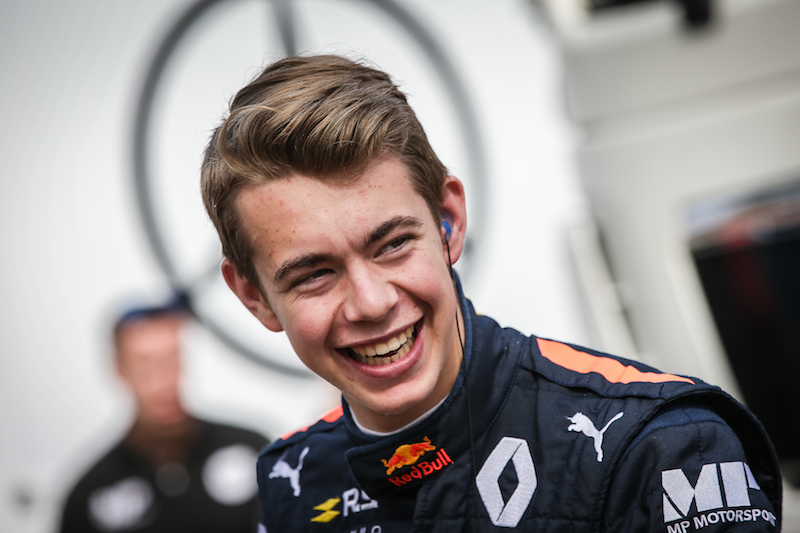