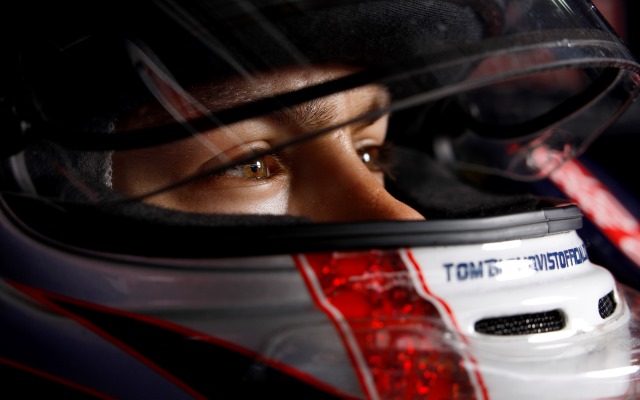 Tom Blomqvist will return to the team with which he won the 2010 Formula Renault UK title when he lines up with Fortec Motorsport at the Macau Grand Prix.

Blomqvist became the youngster ever champion in Formula Renault UK when he triumphed aged 16, and has since been racing Formula 3 in the German and European series.

He made his Macau F3 debut at the end of last year driving for Eurointernational, with whom he has gone on to contest this year’s European Championship as part of the Red Bull Junior Team, lying sixth in the standings with three weekends remaining.

“I am thrilled to be returning to the Formula 3 Macau Grand Prix,” said the 19-year-old. “To have been signed again with Fortec Motorsport is a great opportunity. They are a very successful team and had great results there last year. I want to thank Richard Dutton and my manager Mark Blundell for getting me this ride and we will be aiming for success again.”

Dutton added: “We are very happy to have signed Tom for the Macau Grand Prix, he is a strong contender for the prestigious race and a great addition to our five-car line up.”

John Bryant-Meisner is a possible candidate having signed with Fortec to contest the final two rounds of the European Championship season.