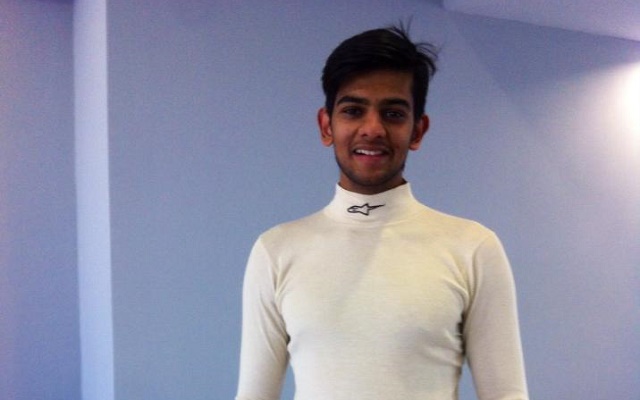 Indian driver Raj Bharath clinched pole position in the second round of the 2014 MRF Challenge season at the Bahrain International Circuit.

Bharath, who turns 20 next Thursday, managed to beat GP3 regular Ryan Cullen to the top spot by 0.076 seconds. The Briton’s late lap was a marked improvement, but not enough to give him pole.

Cullen’s compatriot, championship leader Toby Sowery, will line up third alongside another Indian driver Vikash Anand, who popped up from ninth to fourth with a last-gasp lap.

Series newcomer and BRDC F4 regular Struan Moore?will share the fifth row of the grid with fellow Briton?Laura Tillett, who rounded off the top ten grid spots for race one.