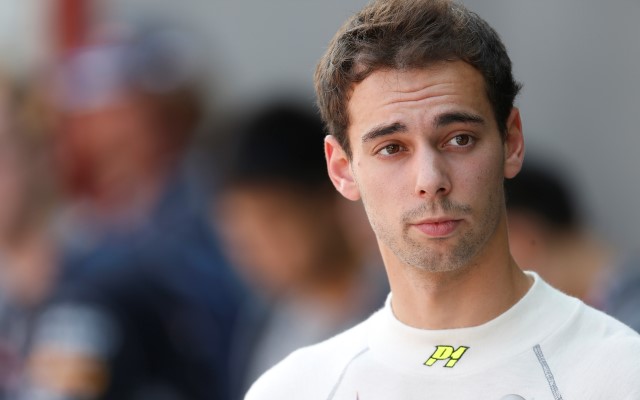 GP2 race-winner Nathanael Berthon has joined the Lazarus team for the 2014 season.

The Frenchman joined the GP2 Series in 2012 driving for Racing Engineering, finishing 12th in the standings after two second-place finishes at Barcelona and the Hungaroring.

He moved to Trident Racing last year, and finished the campaign down in 20th after scoring points on just one weekend. That weekend, also in Hungary, did however include a sprint race victory.

Lazarus finished last of the 13 teams in the championship last year, and are the last of the teams to confirm at least one driver for 2014 ahead of the opening pre-season test in Abu Dhabi next week. 21 out of 26 cars have been filled in total.